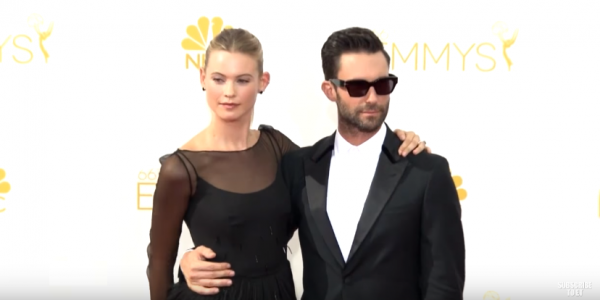 Maroon 5 frontman Adam Levine has reportedly been accused of cheating on his wife Behati Prinsloo.

A woman named Sumner Stroh spilled the tea on TikTok about her alleged affair with the pop star more than a week after it was reported that the couple is expecting their third child together.

Sumner said in her TikTok video, “I was having an affair with a man who’s married to Victoria’s Secret model.”

She claimed, “At the time I was young, I was naive. And I mean, quite frankly, I feel exploited. I wasn’t in the scene like I am now. So I was definitely very easily manipulated.”

“Maroon 5 is practically elevator music at this point. So, I’m sure you know who Adam Levine is. Adam and I were seeing each other for about a year, after I stopped talking to him over a period of months, this is how he came back into my life,” she continued.

The Instagram model showed an alleged DM that she received from Levine in which he asked if it’s okay with her if he names his unborn baby after her.

“Ok serious question. I’m having another baby and if it’s a boy I really wanna name it Sumner (sic). You ok with that? DEAD serious,” read the message, with a shrugging emoji.

After reading his DM, Sumner said she feels “like I have to be in hell at this point. My morals were unknowingly being compromised.”

Levine has not responded to the woman’s affair claim.

The news came a week after Adam and his wife Behati Prinsloo, who is Victoria’s Secret model, announced they are expecting their third child.