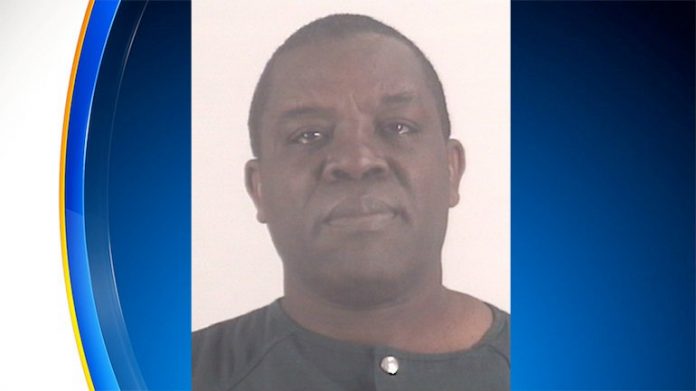 A Kenyan man who broke the news in Dallas, United States of America for an alleged case that he sexually abused a 74 year old woman, has been sentenced to Life in prison.

The court found him guilty of the offence even after Anthony Nyakeo denying the allegations against him, claiming that someone had framed him.

Nyakeo, who worked as a nursing assistant at the Woodridge Health and Rehabilitation Center in Grapevine, is said to have committed the act in January 2018.

According to Nyakeo, the elderly woman, who had since died, had only given her a shower and placed her at the dining table. However according to the prosecution, the court was informed that Nyakeo proceeded to commit the hideous act, knowing she could not resist due to her mental condition.

A co worker at the nursing home, testified against Nyakeo saying that she saw blood stains on her clothes, and upon further inspection, he noticed that the old lady had symptoms of sexual abuse.

“It is not something you see happening every day, especially to an elderly woman in that age, at least not to my knowledge,” he said.

In the closing arguments, prosecutor Jordan Rolfe told the jury that Nyakeo deserved to be in prison for doing the unthinkable.

“We are an ageing community and we each deserve the peace of mind of knowing we will be treated with dignity when such time comes,” he said.

“The defendant violated that right, and the jury demonstrated with their sentence this kind of abuse against the vulnerable will not be tolerated here,” he added.

This comes shortly after another Kenyan citizen was convicted of murdering 11 elderly women in Texas.