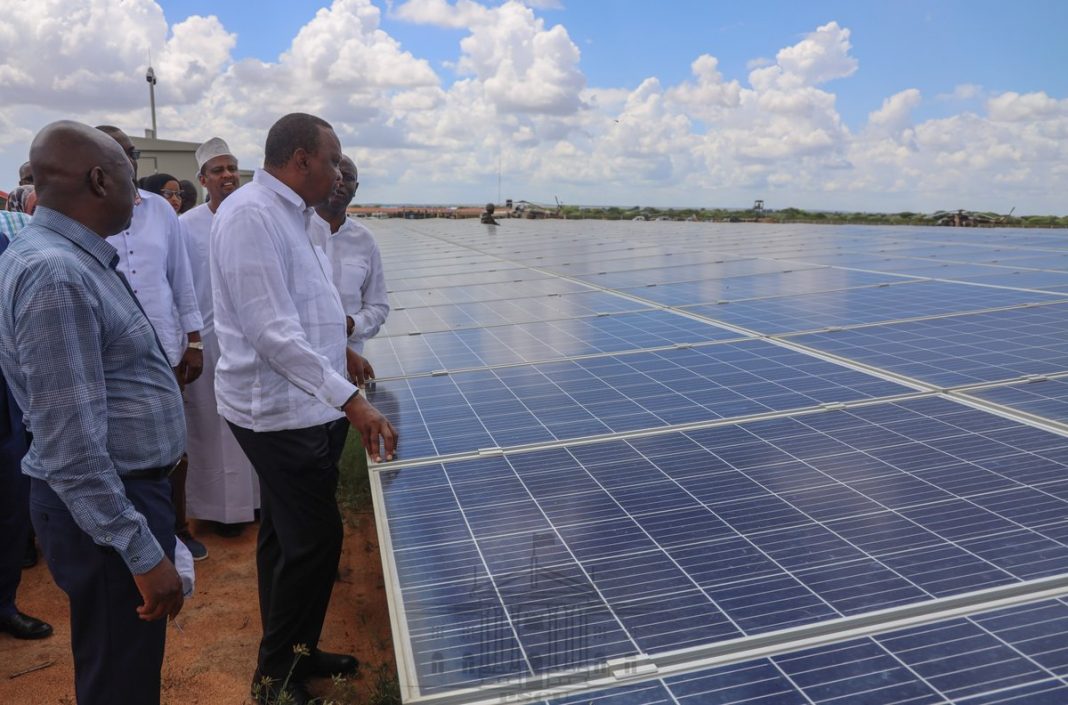 President Uhuru Kenyatta has placed Kenya on the map after the country has been ranked top five in the 2019 Climatescope Index released by the Bloomberg New Energy Finance (BNEF2019).

This comes after the president gave a go-ahead to the use of the Garissa solar power farm, which is the largest solar energy installation in East and Central Africa.

BNEF ranked Kenya at number five, beating developed countries like Russia, which only made it to number 66, while Argentina was ranked seventh.