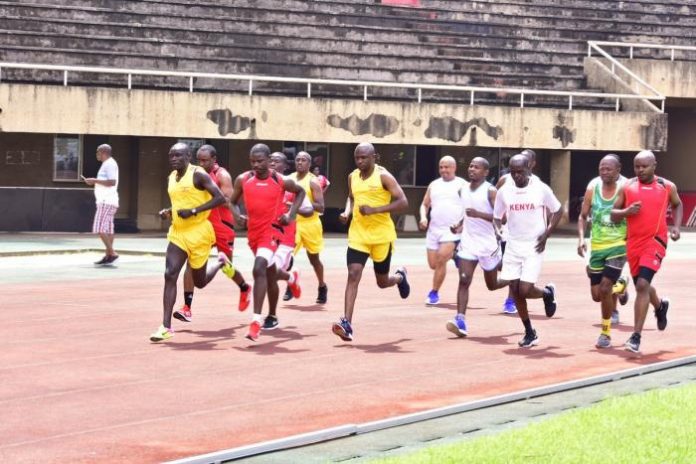 Kenyan politicians have shown off their athletic side as they won and dominated the athletics and golf categories in the  10th edition of the East African Parliamentary Games in Mandela stadium in Namboole ,Kampala.

Tanzania grabbed the gold medal in the women’s 100 meters category ahead of Kenya and Uganda.

“It is about inspiring young people that there is energy even when we have politics.

“We have interacted with our colleagues and it’s a good way of networking and ensuring stability in East Africa,” the Kenyan team coach told NTV.

Kenya is expected to go up against Uganda on Saturday, December 14, in the women’s volleyball match in a bid to sit top of the table standings.

“We find what unites us more than what divides us more,” Kiambu Senator Kimani Wamatangi stated.