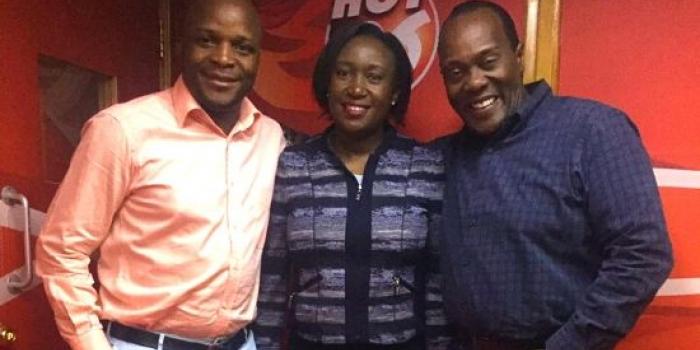 Pamella Sittoni ,an executive editor from Nation Media Group has been appointed to the advisory board of the World Editors Forum .

She is among seven appointees who were announced by the WEF board in Paris, France.

“We are thrilled to have these distinguished editors join the board. They bring expertise and diversity and will add to our discussions on the challenges we face in the media.

“But given their experience in and commitment to journalism, I have no doubt they will add much to our deliberations on the way forward for the media,”  he noted in a statement.

Pamela has worked for the Nation Media Groups, Standard Group Limited, and the United Nations Children’s Fund as a communication specialist.