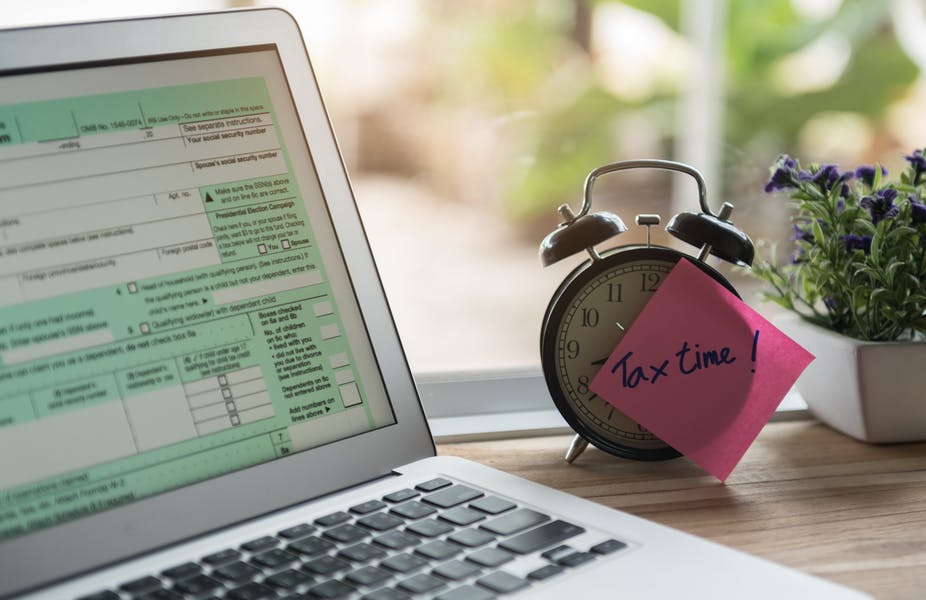 Kenya will start levying new tax on digital markets under a new law signed by the president early in November. The Finance Act seeks to broaden the Income Tax Act net to include income accruing through a digital market place. The law defines the digital marketplace as

In addition, a similar change has been made to the VAT Act making digital market services subject to value-added tax.

It’s not clear yet who will be affected – or how the tax will be imposed. The treasury still has to issue new guidelines on how the tax will be implemented. But it appears that potential targets include online taxi-hailing platforms. If experiences elsewhere are anything to go by, Kenya’s move to tax online commerce could put it on a collision path with Western governments and multinationals. One of the market leaders – Uber – has already warned the government that such a move could result in trade wars and retaliatory tax actions by the US.

Like France and India before it, Kenya is trying to get its cut of every digital transaction within its territory. The argument is that it is only fair to tap into the revenue accrued from the digital economy taking place within their territory. Companies registered elsewhere and operating in their territory earn income from the same but do not pay taxes, the argument goes.

In retaliation, the US conducted an inquiry and capped the number of Indian foreign workers. The move was detrimental to India.

Earlier this year France imposed a digital tax on big tech multinational companies. It required them to pay a 3% tax on total annual revenue generated . This sparked a trade war with the US which saw this as double taxation of its companies and their partners. But two months later, the two countries agreed on a compromise. France said it would tax big tech companies but scrap the tax as soon as the Organisation for Economic Cooperation and Development comes up with a way to properly tax tech companies. And it agreed to refund any over-payments that might occur in the meantime.

The OECD is an intergovernmental economic organisation, founded in 1961 to stimulate economic progress and world trade. Countries use its model convention on taxation as a template for allocating taxation rights between them.

The model allocates the primary right to tax to the country from which capital originates (the home, or resident country) rather than the country in which the investment is made (the host, or source country).

Challenges arise when two or more countries claim rights to tax a party – what’s known as double taxation. The OECD has tried to get states to agree on a harmonised form of tax and processes in the case of cross border transactions. Its convention addresses double taxation – but not conclusively. And when e-commerce took root, new challenges arose, including jurisdiction issues, conflict of laws among nations and double taxation.

On top of this, easy loopholes developed that helped in tax evasion especially by companies dealing with intangible goods and services.

The OECD agreement proposed the concept of significant economic presence. This states that a non-resident is liable to tax in the country of sales even if the taxpayer has no fixed place of business within the geographic boundary of the country of sales.

In the case of the European Union tax kicks in if:

The other proposal is described as an “interim” 3% digital services tax on gross revenues derived from activities in which users are deemed to play a major role in value creation.

The United States exercises personal and territorial jurisdiction which can be termed as the legal power and authority by a state to impose a tax.

The US relies on the OECD model law requirements to exercise jurisdiction on a tax subject that has physical offices within a region. If the company is not incorporated – or has no physical office – the government gains territorial jurisdiction by establishing substantial minimum contracts with the state. Minimum contacts include systematic and continuous action within the state. Such action results in a large volume of interstate business, in the course of which subject received benefits and protection of the laws of the state.

India’s rules on jurisdiction are similar. It claims to acquire authority over a subject through territorial and personal jurisdiction. It introduced a digital tax known as an equalisation levy in 2016. This imposed a levy on any business to business transactions, including the digital advertising transactions famously known as the Google tax.

It has also introduced another digital tax similar to the OECD proposed model. And it has released guidelines on what constitutes a significant economic presence similar to the OECD’s proposals. It used this law to sue Uber for failure to comply with the taxation law.

Kenya might trigger a trade war with the US if it goes ahead and imposes a digital tax. But it would be complying with the international guidelines proposed by the OECD.

In my view it should come up with guidelines that bring about clarity on exactly who and what is been targeted.