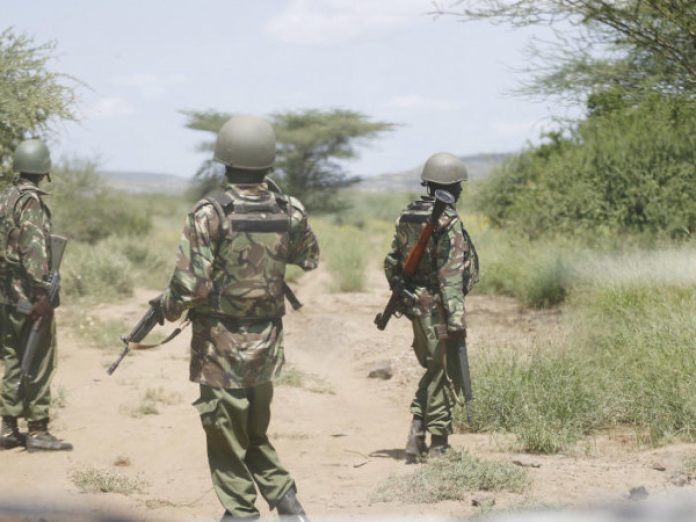 Local leaders have called on the government to intervene as three people were killed by bandits in Kerio Valley.

The leaders urge President William Ruto to follow through on his promise to put a stop to banditry.

The three, including a police reservist, were killed in Koibirir in Marakwet East.

According to reports, West Pokot bandits stole flocks of sheep in their wake.

“We want the president to intervene so that the killings can end, and our people may live in peace,” Kangogo added.

According to Baringo North MP Joseph Makilap, the president had cautioned the bandits not to dare him.

“The criminals have dared you, our President, and now we implore you to respond with the authority of a commander in chief and put an end to banditry,” Makilap said.