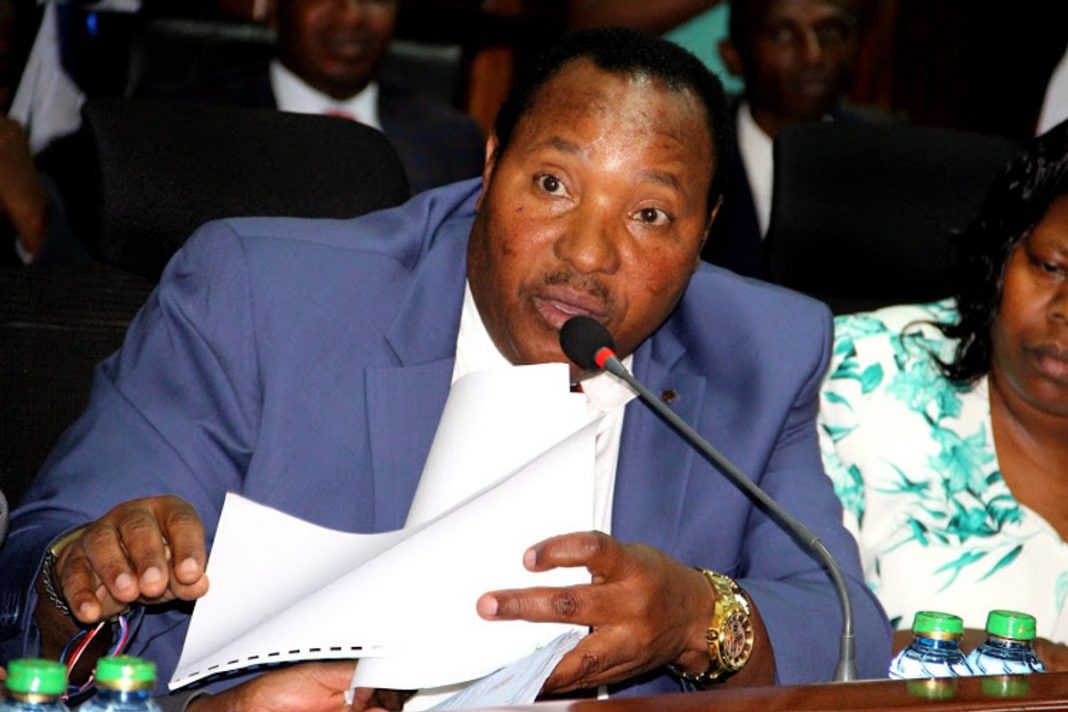 Detectives attached to Anti Corruption Commission this morning raided the home of Kiambu Governor Ferdinand Waititu. The detectives were hoping to retrieve documents in relation to the Governor’s audit query for Kiambu County

Earlier this month, the governor was put before the Senate Committee to answer to audit queries of absurd expenditures outlined in an audit report.

This move may be a huge blow to Deputy President William Ruto after he called against people criticizing Waititu over unconfirmed reports. Kenyans will be looking out for his next response even as the EACC combs Waititu’s backyard for clues into the suspected corruption at Kiambu County.