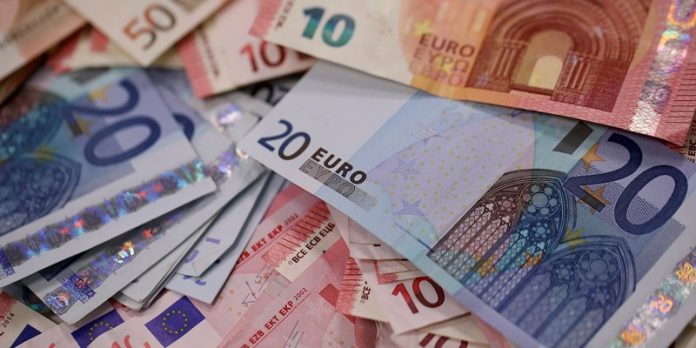 BY PRUDENCE WANZA – A man has been charged with making fake Euro currencies.
Vincent Baya Haniri is accused of making 100 Euro currency totaling to 100 notes purporting them to be genuine European Euro notes with the intention to defraud.

He is alleged to have committed the offence on 6th August, 2019 at Nabro apartments, Kilimani area being the occupier of house no. A2. He was charged with others not before court.

He denied the charges before Senior Principal Magistrate Magistrate Hellen Onkwani at the Milimani law Courts.
He was released on a bond of Ksh.100,000 and a surety of the same amount.