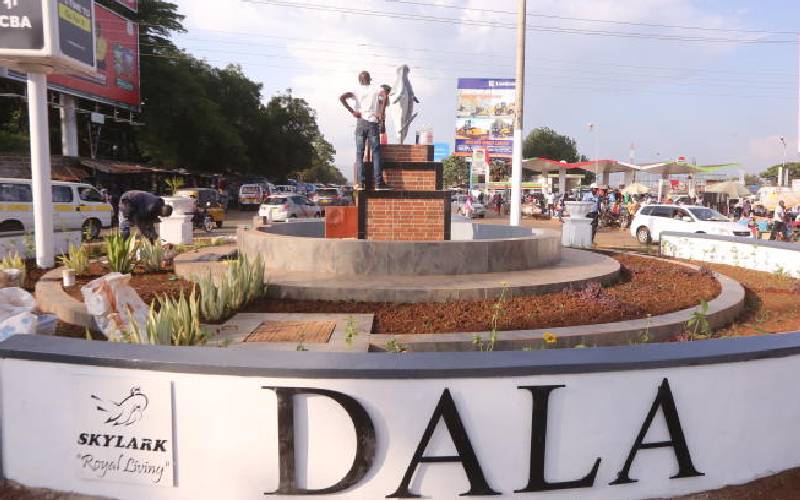 Revellers looking to imbibe their favorite drinks in Kisumu’s bars and clubs on the eve of the August 9 elections will have to stay indoors after Acting Kisumu City Manager Abala Wanga ordered the closure of all social joints ahead of the crucial polls.

Mr Wanga has ordered the closure of bars, nightclubs, hotels, markets, and supermarkets from midnight on August 8 to 5 p.m. on election day.

This, according to Mr Wanga, is to allow for voter mobilization in order for them to exercise their democratic rights on election day.

This is also to prevent possible ‘overindulgence’ in alcohol which may incapacitate some people, preventing them from voting the following day.

“On August 8, we are going to close all bars, clubs, shops, markets and lodgings as early as midnight and all activities stopped except the boda boda riders who will be allowed to ferry voters to the polling stations,” said Mr Wanga.

Mr Abala warned those who intend not to vote that they may be barred from enjoying their favorite inebriant since service will only be delivered after providing sufficient proof of voting, specifically a stained finger with IEBC indelible ink.