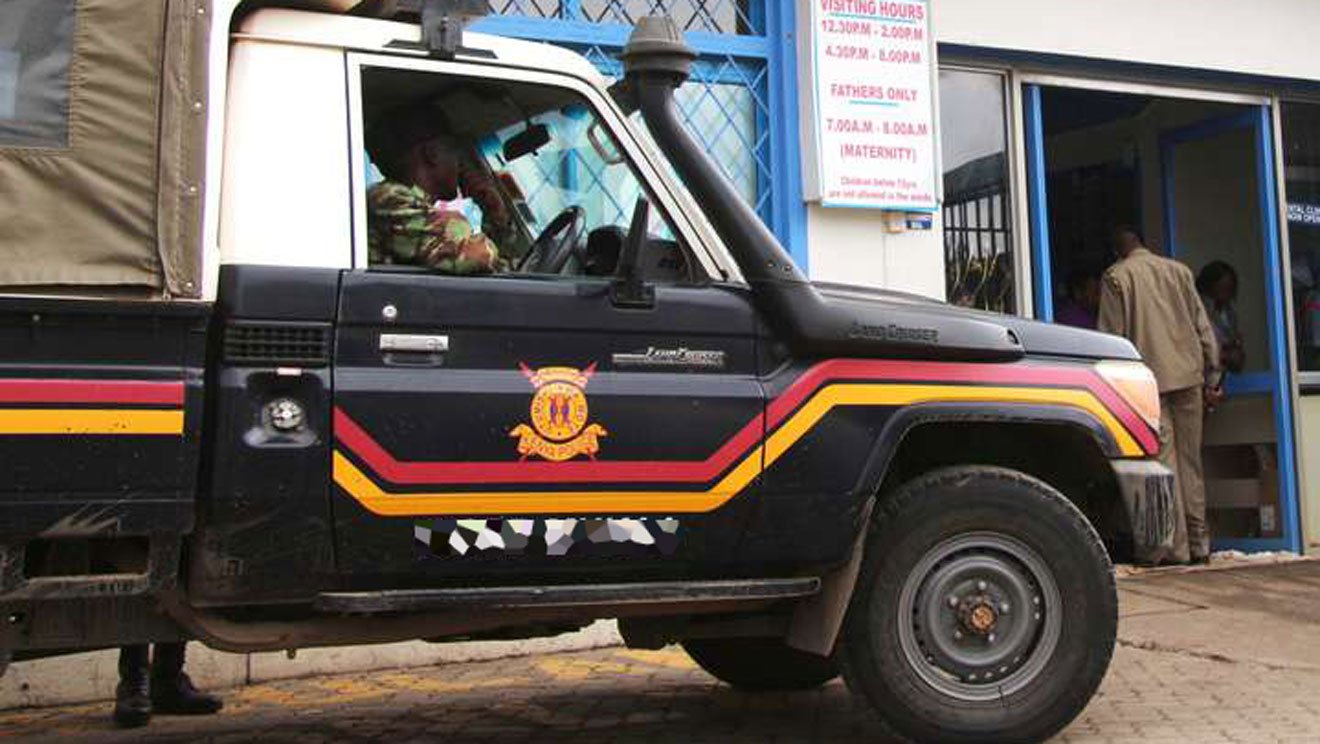 A middle-aged man was killed and his body was dumped by the roadside a few meters from the police station, according to Kitengela police.

According to Njagi, the scene where his body was discovered remained undisturbed, implying that he was murdered somewhere and his body discarded there.

“A middle-aged man’s body was discovered on the road today. The guy, a casual laborer, had facial injuries that he believes were caused by a blunt force, he said.

The body was taken to the Kitengela hospital mortuary for an autopsy.