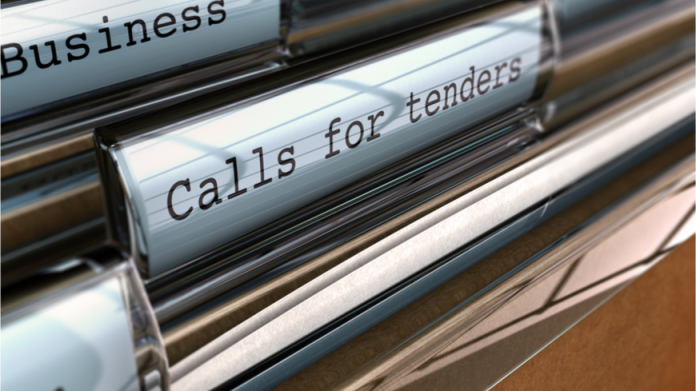 BY HENRY MARETE – The Government is proposing an amendment to the Competition Act (2010) that, if passed, will see private and public entities that fail to pay suppliers within specified terms, fined up to 10 million shillings or, in addition, risk having their heads committed to jail for a period not exceeding five years.

The proposed amendment follows President Uhuru Kenyatta’s May 26 meeting with members of the Kenya Private Sector Alliance (KEPSA), during which the captains of industry complained that delayed or defaulted payments to suppliers of goods and services were adversely impacting economic growth and employment creation.

The President subsequently directed that all pending bills owed to contractors and suppliers be settled within 60 days.

The proposed amendment to the existing competition law states in part that delayed payments to suppliers and contractors “without justifiable reason in breach of agreed terms of payment” will constitute “abuse of buyer power”, an offence whose punishment will be similar to abuse of market dominance.

However, instead of capping the maximum payment period to 60 days as was implied through the Presidential directive issued after the May 26 roundtable with KEPSA, the proposed law now appears to leave that matter to terms specified on individual supplier contracts.

KEPSA had in April this year complained that the huge backlog of supplier pending bills, accrued by both the national and county Governments, as well as private sector players, was strangling companies of cash flow and limiting their growth prospects.

The challenge, KEPSA had argued, had become all the more daunting after banks limited credit access especially to small and medium – sized business following the imposition of ceilings on charges the lenders could levy on loans and advances in September 2016.