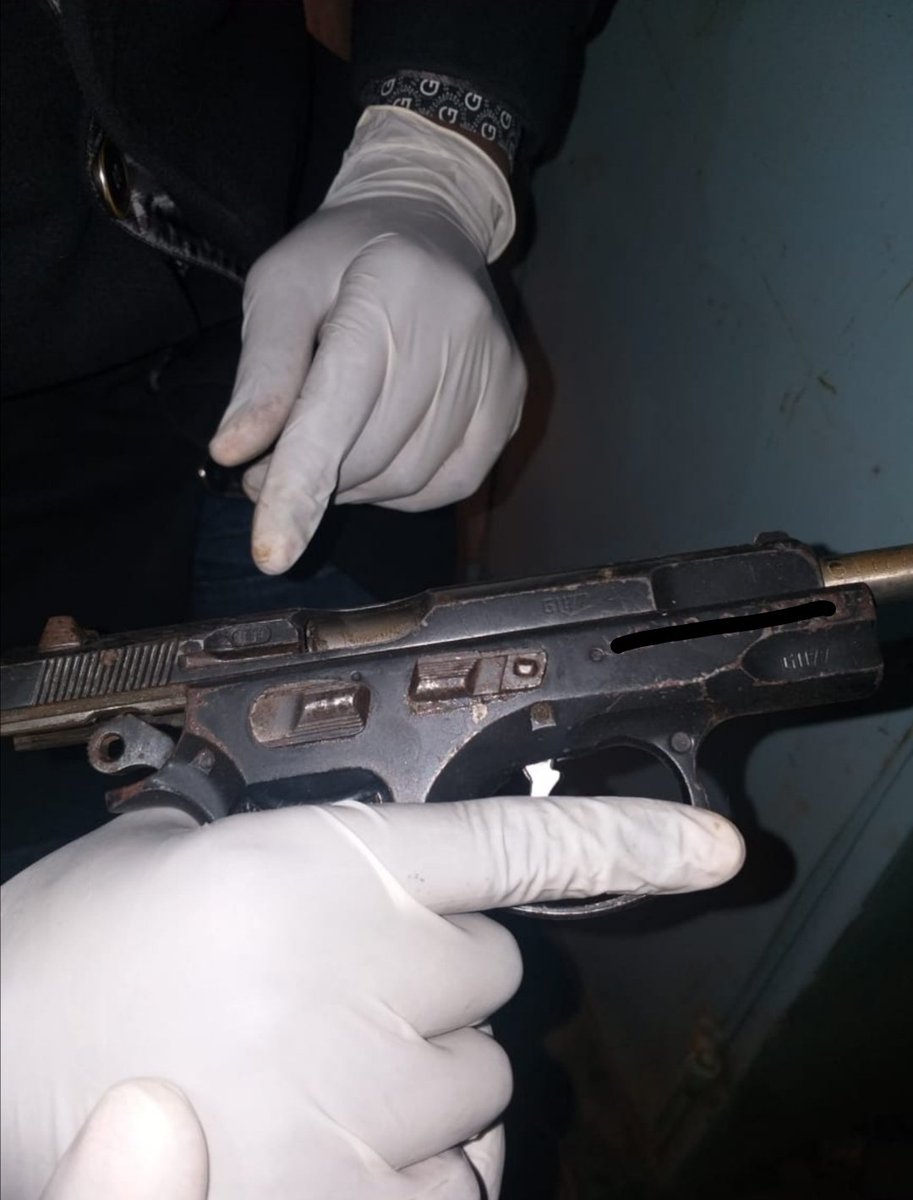 The operation was carried out by detectives attached to the Special Service Unit.

In the process, David Kireithi Mwangi and Harrison Kihara Njiraini at Kasuku town in Nyandarua County.

The two together with others had been involved in a series of incidents including violently robbing an officer of his Pistol.

The suspects were also responsible for a robbery within Karai area on 30/11/2019, where they stole Ksh 3,000 from their victim.

The DCI announced that it is still tracking the remaining suspects.