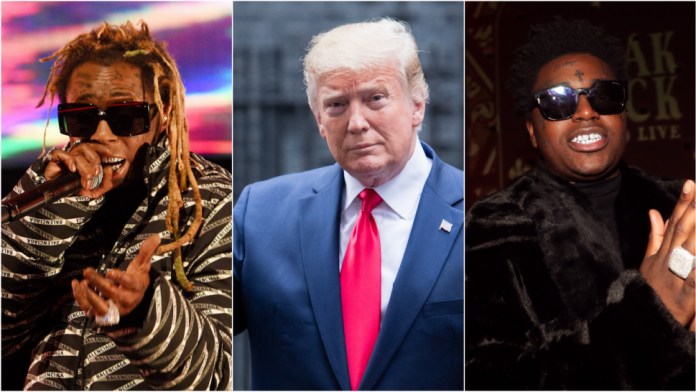 In his last day in office Trump on late evening of Tuesday he pardoned over 100 people including his former campaign manager Steve Bannon and also former Detroit mayor Kwame Kilpatrick.

Lil Wayne who was charged for illegally possessing a firearm in Miami while on a jet. Lil Wayne has been in prison before in 2007 for being in possession of a weapon for eight months.

People actually weren’t surprised by lil Wayne being pardoned by Trump because he endorsed him to get re-elected in October last year. And he received lots of criticism.