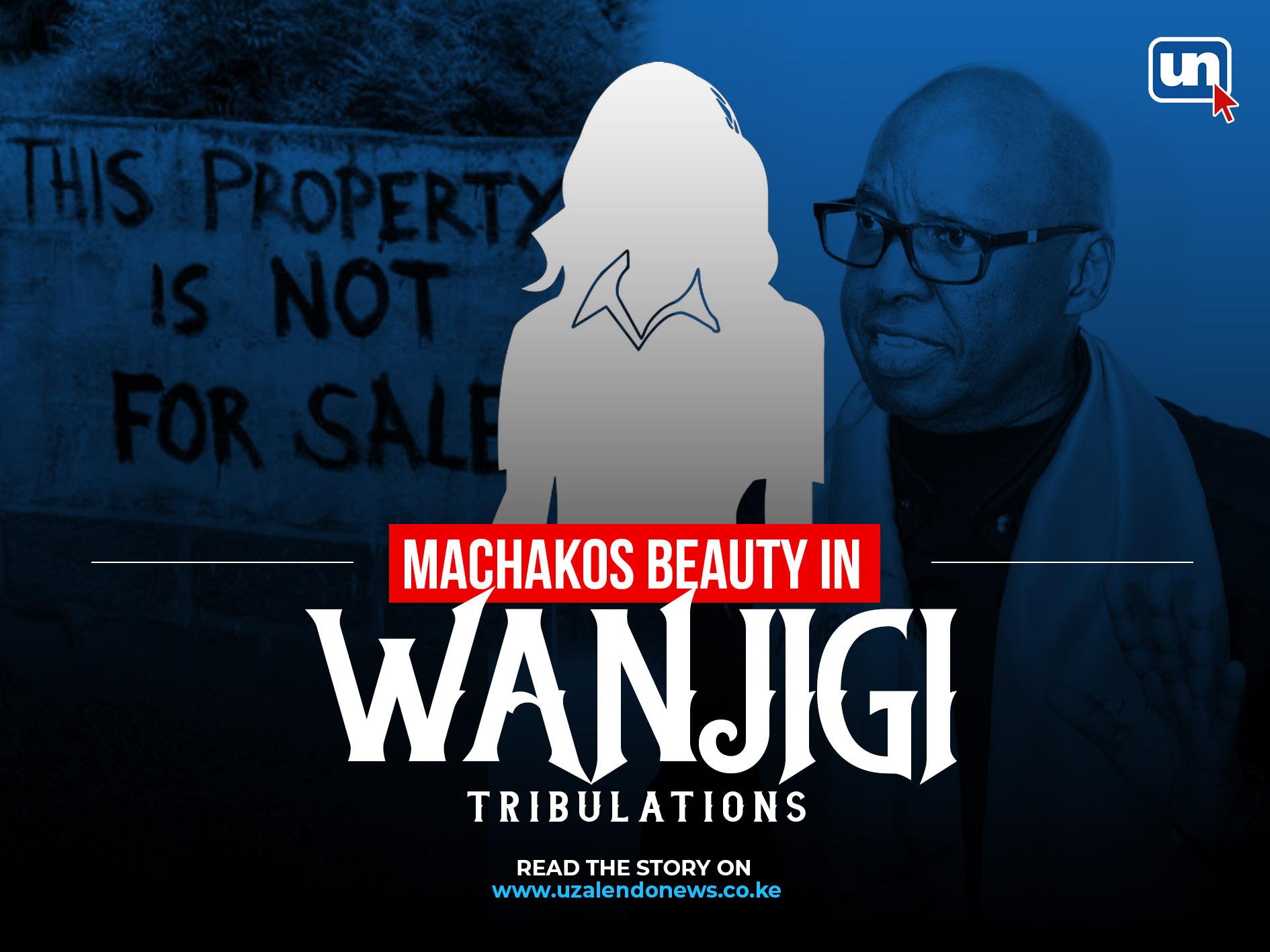 A beautiful Machakos County lass is the reason billionaire Jimmi Wanjigi is staring at a long jail term.

Cissy Kalunde Musembi is the registered owner of the Westlands land that Wanjigi sold for Sh.56Million to a powerful Asian family.

Investigations by Uzalendo have established that Kalunde sued Wanjigi over the fraud at the environment Court in Milimani in 2019.

According to court documents seen by Uzalendo, Kalunde purchased the land parcel from its original owners in 2010.

However, Wanjigi, Acting in cahoots with crooks at the Ministry transfered the land to Aureum Limited and sold it.

The Ultimate Fall Out

Kalunde had given up on the criminal prosecution of Wanjigi. Until fate conspired against Wanjigi.

It so happened that Wanjigi fell out with Azimio leader Raila Odinga, the most powerful man in Kenya today outside the Presidency.

Then when he got wind that DCI Kinoti was training his guns on him, he rushed to court and managed to commit him to civil jail.

Then Kinoti was made aware of the “hidden” Wanjigi file which he happily retrieved and closed down on him.

When he realised that his days were numbers, Wanjigi rushed to Kalonzo Musyoka for a safe passage.

But he soon realised that Kalonzo also needed a safe bridge to navigate to the next political level.

Wanjigi had hoped that Kalonzo would persuade Kinoti to slow down on him…but it was too late.

By then, Kinoti had his boys on the trail of Wanjigi. They would have arrested him at Yatta, but they decided to shelve the idea for Monday.