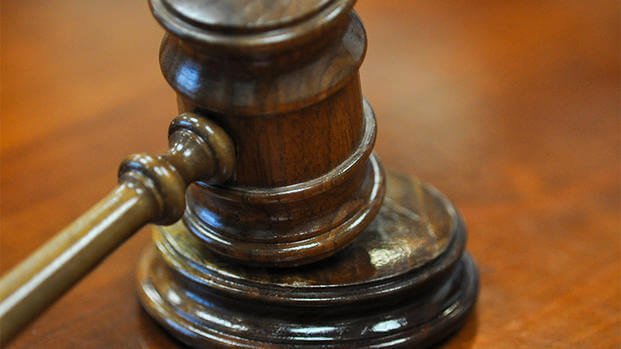 BY LYNN KYALO – A client was today charged with invading his customer’s place of work and beating her up after she asked him to pay her sh 250 commission debt. Morris Muthemba was charged before Kibera senior resident magistrate Barbara Ojoo where he denied the charges.

He is alledged to have committed the offence at Alingo plaza in kawangware within Nairobi county. He assaulted Hildah Nasipwondi his workmate in the premises.

Nasipwondi told police that the accused person assaulted her by beating her on her head, cheeks and other parts of the body. She reported that she cried aloud and neighbors who were around came to her rescue.

The accused person asked court for lenient bond terms.
The magistrate released him on a bond of ah 50,000 and a cash bail of sh 30,000.
She directed the matter to be mentioned on August 14 and be heard on October 3