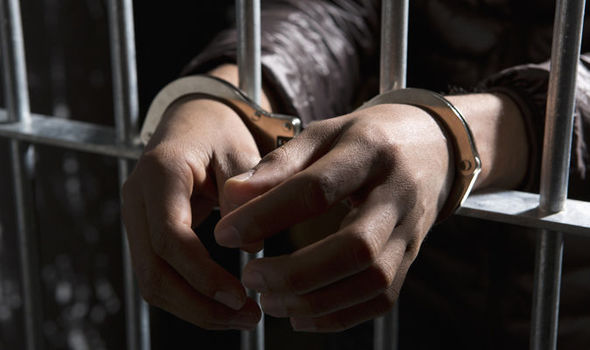 BY PRUDENCE WANZA – A man has been released on 1m cash bail for being found in possession of an image showing a child being sexually abused and further sharing it in social media.

Antony Ng’ang’a Kamau is accused of possessing an obscene image of an unknown child and age in school uniform being sexually abused by an unknown person.

Ng’ang’a is further accused of sharing the said image through his Facebook account which depicted the image of the child.

He is said to have committed the offense on 30th June 2019 at an unknown place in Nairobi.

He was released on a bond if Sh. 2m or an alternative cash bail of 1m.

The case will be mentioned on 16th October and the hearing on 29th October 2019.