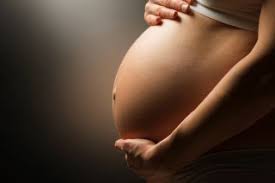 A Kenyan pastors from Mwingi,Kitui is a wanted man for sexually abusing more than 20 girls and impregnating them.

The pastor whose identity has not been revealed has been accused of asking parents to send their children to him for prayers and later on assaulting them.

This shocking news came up after angry parents stormed the pastors home demanding to know the whereabouts of their daughter who was missing.

Mwingi Sub-county OCPD Peter Mutuma said that over 10 missing girls were rescued from rental houses neighboring the pastor’s house. The cleric managed to escape but his wife was arrested as investigations into the matter continue.

“We are hunting him down so that he can face the law. I also want to appeal to the parents to be vigilant and watch out the kind of people their children interact with especially during this long holiday season,” said Mutuma. Police have launched a manhunt for a Kenyan