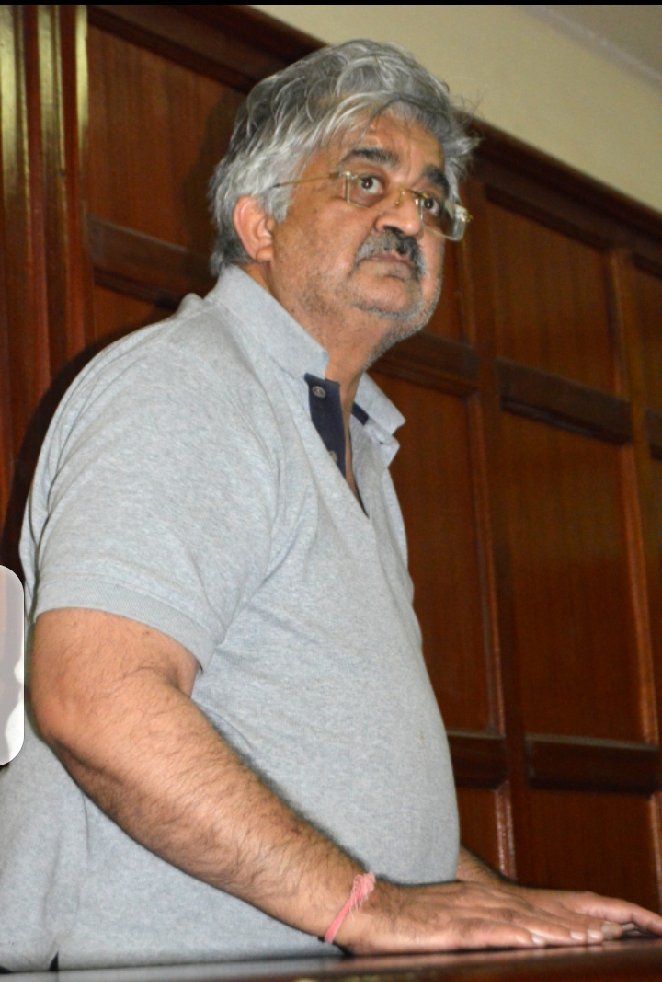 BY PRUDENCE WANZA – A man has been charged with threatening to kill because of being unsatisfied on how a funeral was conducted.

Harish Ramniklal Mawjee is accused of sending a threatening to kill text message to one Kanji Damji Pattini.

According to the charge sheet the accused person states how unsatisfied he is with how a certain funeral was conducted.

He goes ahead to threaten the complainant saying, “Your funeral is next and I have made a decision to make sure you don’t suffer such a fate. Dhun will be sang everyday you will also have Solmu done where dad and I will wear dhoti khurta.

Place shawl over our heads and dance with great devotion. All guest will have tea,enormous choices of food and be greeted respectively. All will be well so don’t worry and prepare for your departure.

Nana Chotu mama and prabhu mama all are waiting your trial at Gods Supreme court.Goodbye and goodluck.”

He denied the charges before chief Magistrate Francis Andayi at the Milimani law courts.

The case has been set for a mention on October 15 and the hearing on November 4th, 2019.