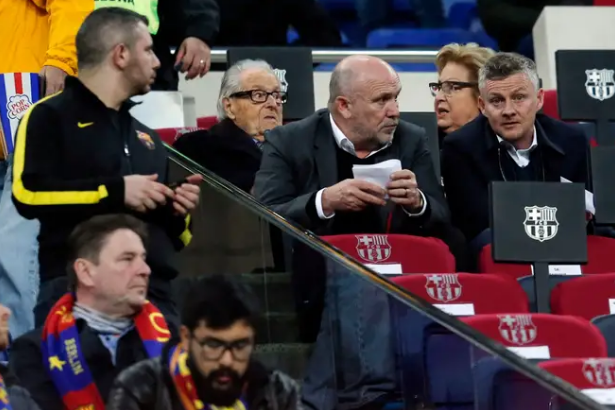 Barcelona and Manchester United are reportedly in talks to make a move this summer, with the 2021/22 season approaching.

The Blaugranas are unable to make large additions, therefore swapping players may be an alternative.

Barcelona and Manchester United are considering moves to improve their teams as they look to bounce back in the coming season.

These two European powers are eager to return to action for the 2021/22 season after failing to win La Liga and the Premier League, respectively.

Ronald Koeman has been under heavy fire during his first year at the helm of the Cules, where he even was on the verge of the sack as his team struggled in the Spanish top-flight and the Champions League.

This time, he will try to make a better job to get Barca back on track.

Ole Gunnar Solskjaer will now face a crucial campaign in charge of the Red Devils following another trophyless season at Old Trafford.

Both teams are looking to get back to glory days, and reports from Spain state they could make a deal that benefits both parties.