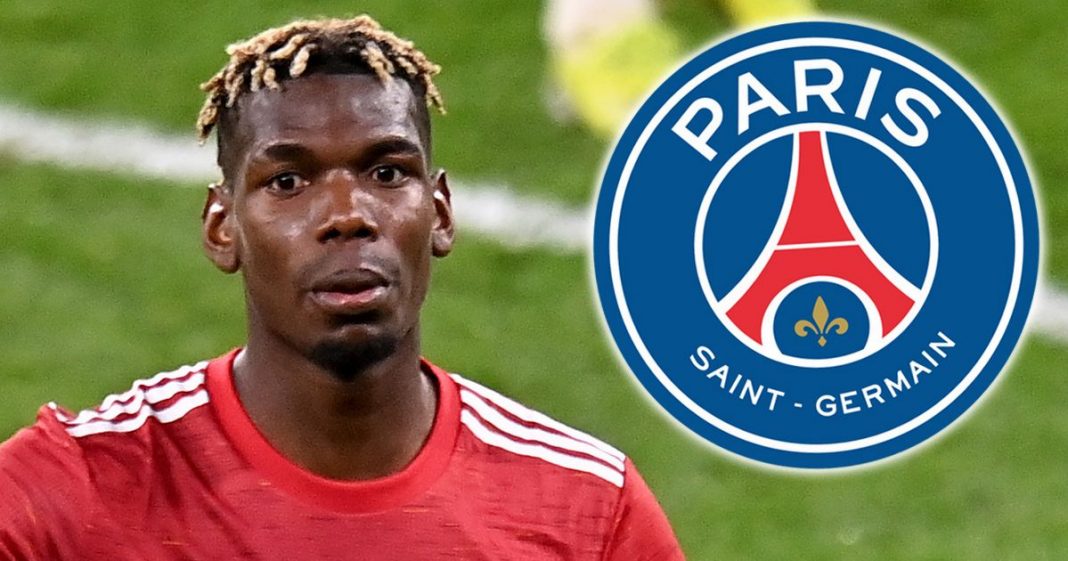 According to reports, Paul Pogba is close to negotiating personal terms with Paris Saint-Germain ahead of a summer move.

The Frenchman’s current deal at Manchester United expires in less than a year, and rumors claim he has yet to make a decision about his future.

The Reds want to sign him to a new deal, and while Pogba is open to the discussion, he also wants to explore what other options are available. If the rumor is accurate, the two teams will still have to work out a transfer cost.

According to the same source, United would be willing to sell the World Cup winner for €70-80 million (£60-70 million), which could be too much for the Parisians.