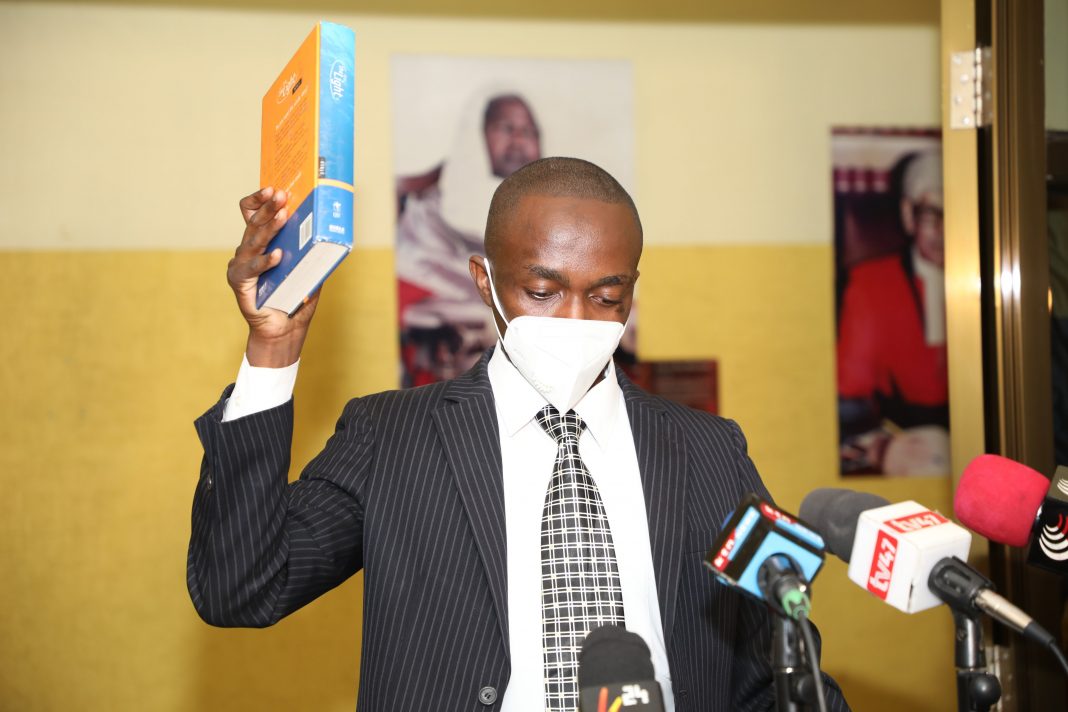 As part of the judiciary’s efforts to improve access to justice, eight judges will be assigned to newly constituted Environment and Land Courts.

The additional stations, according to Chief Justice Martha Koome, will allow for the fast disposition of cases, adding that land matters account for nearly 60% of all cases adjudicated in courts.

“Approximately 60 percent of cases adjudicated in our courts are land matters or have a land-related dimension. The implication is that the Environment and Land Court either in its original or appellate jurisdiction deals with the bulk of cases,” she stated.

The judges will be assigned to Nyamira, Kilgoris, Siaya, Kwale, Isiolo, Homa Bay, and Nanyuki counties.

Koome also committed to devolution of Small Claims Courts in regions from October after she over the swearing-in of 2 adjudicators raising the number of adjudicators assigned to Nairobi’s Milimani Court to five.