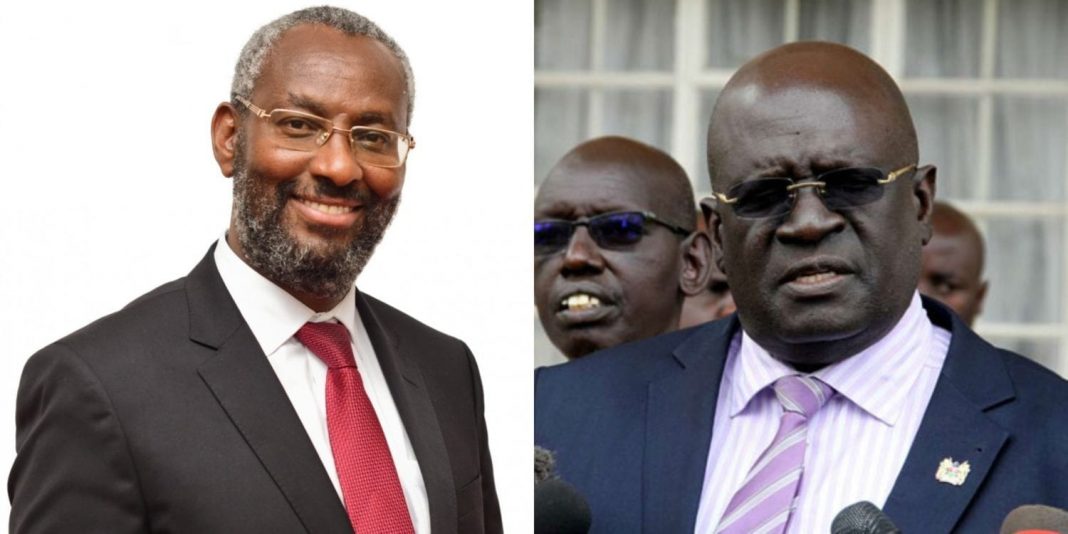 Vice-Chancellor Prof Stephen Kiama has stated that the University of Nairobi (UoN) reforms do not require the permission of the Education Cabinet Secretary.

According to the VC, the newly formed posts of associate vice-chancellor are only titles that do not alter the structure of the University Charter and Statute and hence do not require gazettement.

“This is an issue of designation. If you look at the functions of the associate VC Academic Affairs is doing, they are the same. But in our view, we are convinced that this is a better title than DVC,” said Prof Kiama.

Prof Kiama further stated that the council scrapped the colleges by simply altering the schedules, which did not indicate any changes to the university’s legal documents.

Prof Kiama said the university council has the authority to adjust the college calendar because of the charter.

Education CS Prof George Magoha directed that where reviews necessitate amendments to existing legally established structures (university charters, legal notices of constituent colleges, and statutes), such amendments must be forwarded to his office for approvals in a letter dated July 14 to all universities’ management.