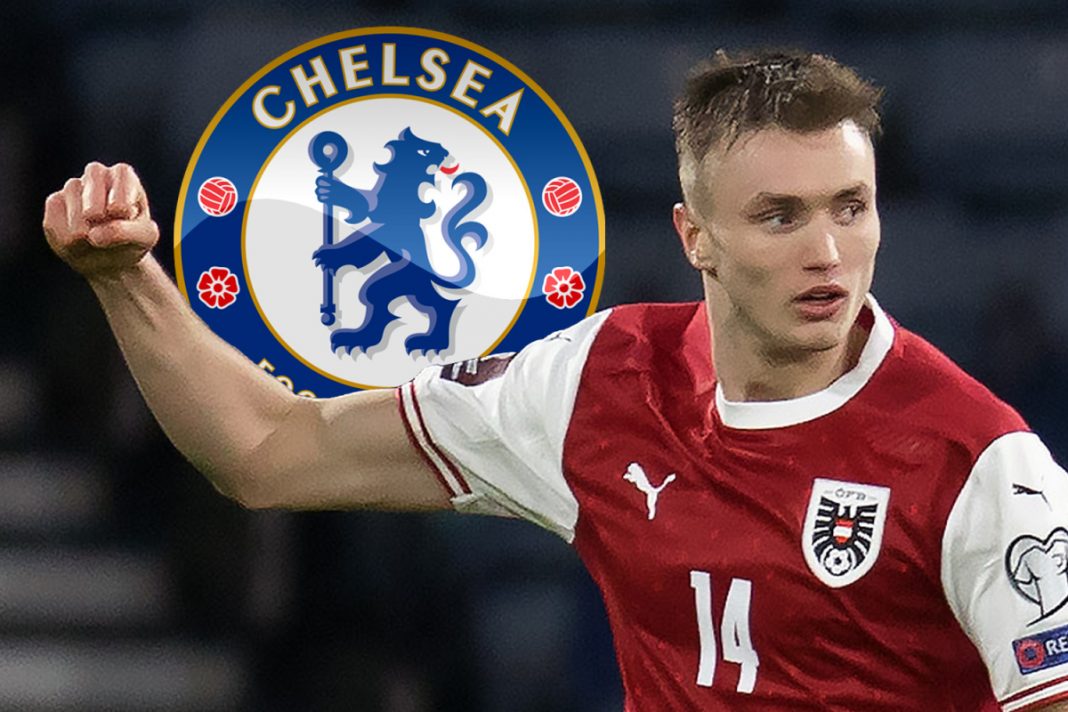 Chelsea has chosen Sasa Kalajdzic of Stuttgart as their key replacement for Erling Haaland, as a deal for the Norwegian is likely to be finalized this summer.

This is according to The Athletic, who claim that a deal for the Borussia Dortmund striker now appears to be a long way off.

Kalajdzic, 24, had a strong Euro 2020 campaign with Austria, and the German club has decided to pay £34 million for the attacker.

The 6ft 7 striker will provide physical presence up top, which they have been missing since Olivier Giroud left for AC Milan this summer.

However, because he is viewed as a back-up to Chelsea strikers Kai Havertz and Timo Werner by manager Thomas Tuchel, his price tag could be a concern for the Blues.

The 24-year-old joined the club 18 months ago and scored 17 goals in his first full season in the Bundesliga, causing the west Londoners to take notice.