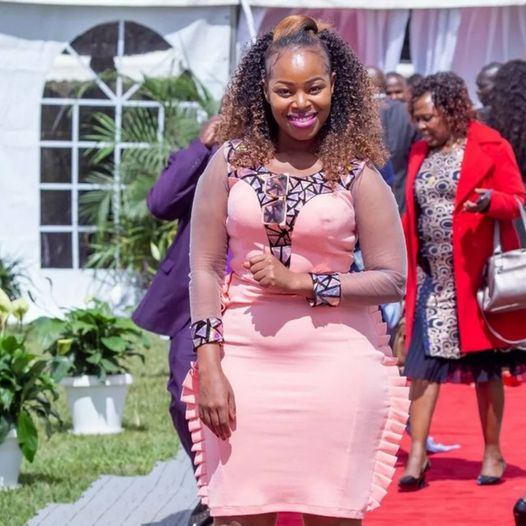 Kenyan gospel singer Mary Lincoln has released a new song weeks after her nude photos were leaked on social media.

In her new song,  ‘Ruhiu Rutuhu’, she is seen dressed in sackcloth and tied on the cross with ropes, seen to be depicting her moment of ‘crucifixion’ owing to that scandal.

She laments in the 3.43-minute-long song that she has fought many wars since becoming a Gospel artist.

“I have been fought from all four directions of the compass…I have been dragged through fire but God has so far sustained me, knowing too well that we have all, me mostly, run short of God’s glory, but repentance uplifts us,” she sings.

According to the song, she is just a “blunt machete” entrusted with the task of evangelization, which she vows to complete.

In October and early November, Mary came under fire after her nude pictures were leaked and shared on social media.

She was accompanied by several other artists including Shiru Wa GP, Joyce Irungu, Anne Lawrence, Karangu Muraya, and Judie Masila whom she thanked for the support they offered her during the scandal.