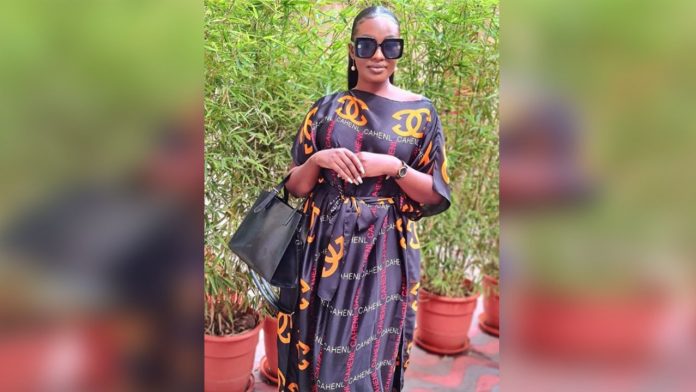 On Wednesday Maureen posted a photo of her wearing a fake Chanel dress the reason why people were making fun of it is because it was written CAHENL instead of CHANEL.

She is not the only one Milly Cheby was also seen wearing a similar fake brand written CAHENL. A fact that people don’t know about is that wearing fake designer is punishable because in a way you are undermining   the work of the creators of that designer.

For some arrests are made by the police if you are seen with one. And being seen or trolled for wearing a fake designer is very embarrassing

“Is that a Chinese Chanel?”