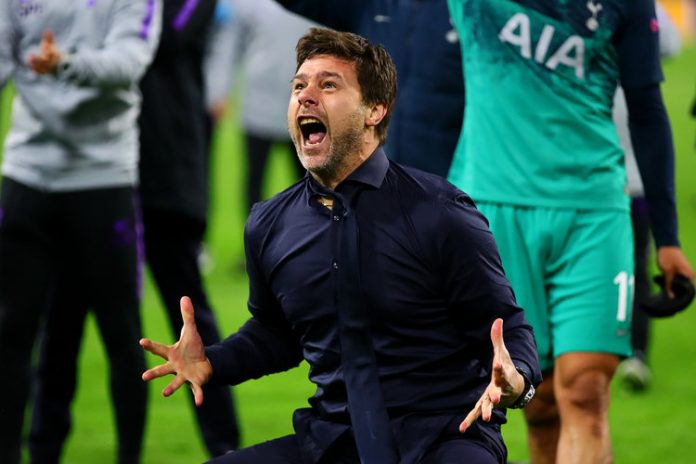 Media reports attributed to Tottenham Hotspur Manager Mauricio Pochetino over the future of Victor Wanyama are irresponsible. Poch is quoted saying that he owes Wanyama no guarantee over his future. A position Poch is entitled to.

After all, he brought Wanyama to Southampton, snapped him when he joined Tottenham and now he has the audacity to treat Wanyama with disrespect. That is how ungrateful Poch is. Wanyama and Dembele almost are the reason why Tottenham midfielder was for two seasons the most fearsome in English football.

Wanyama has scored crucial goals including a stunner against Liverpool in 2018. When Mr.Pochetino could not effectively communicate in English, re relied on  Wanyama to communicate his message. Poch has disrespected the Kenyan captain who is still on contract at Hotspur. He must apologize to Victor. Pochetino must apologize to Wanyama over rude remarks, disrespect