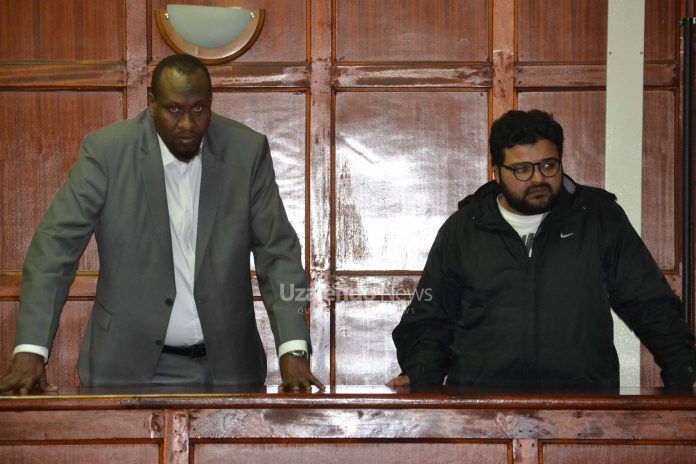 BY PRUDENCE WANZA – Two people have been charged with  stealing Kabras sugar valued at Ksh.8,330,000 while on transit.

The goods are said to have been on transit from West Kenya Sugar Company at Timsales industrial area to Tusker Mattresses Limited head office along Mombasa road.

They are alleged to have committed the offence on diverse dates between 22nd March,2019 and 6th April, 2019 at unknown place and time between the stores of West Kenya Sugar company in Timsales,Industrial area  and Tusker Mattresses Limited within Nairobi county.

The two also face a second count if handling stolen property. It is alleged that on 22nd August,2019 at Mega Wholesalers in Eastleigh otherwise than in the cause of stealing received 1130 bales valued at Ksh.2,260,000 property of West Kenya Sugar Company.

They denied the charges before chief Magistrate Francis Andayi at the Milimani Law Courts. They were released on a bond of 1m or an alternative cash bail of Sh. 500,000.