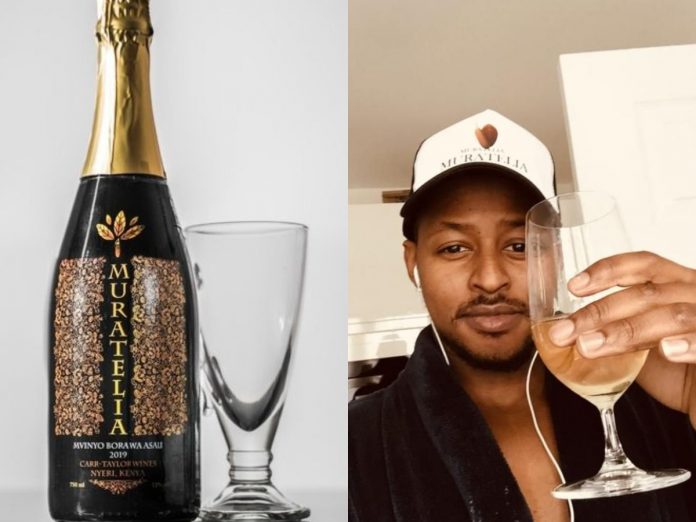 King’ori Wambaki, an Othaya born Kenyan has carved out a niche in the United Kingdom from selling local brew Muratina, which he markets as wine spiced with honey – By Gerald Gekara.

Muratelia, as Mr. King’ori branded it, has an alcohol concentration of 12 percent and is sold in the UK to customers under the age of 35 years.

Mr. King’ori sources the materials from the outskirts of London and says the brew has been widely accepted in the European country.

“We used ingredients that are available here in the UK as we have not yet reached a point where we can import products from Kenya. The business provides income better than what I can earn while being employed,” Mr. King’ori told a local news outlet.

Currently, Mr. King’ori three restaurants and four shops in the UK where he has offered employment to dozens.

He credited his success to lack of competition as the drink was a new product in the UK market. He has however signaled his intent to produce it in Kenya.

“The whites love it despite it being a Kenyan drink. In June we may start producing it in Kenya,” he added.