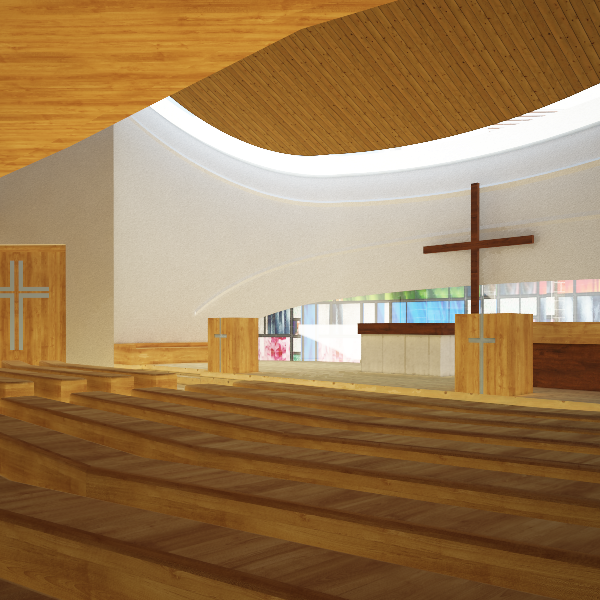 Two rival church groups were at daggers drawn Friday, as they fought over the leadership of a house of worship located in the upmarket Kileleshwa suburbs, Nairobi.

Lavington Methodist church was turned into a battlefield as the clergymen who are ironically called to shepherd the Lord’s flock and nourish the souls of men, went for each others’ throats.

In a vicious battle not witnessed in the neighborhood said to be home to the city’s upper class, unprintable words were exchanged as the two rival factions fought for control of the sanctuary.

Police said one group led by the incoming bishop Rev Dr Joseph Kanyamu accompanied by over 60 congregants, forcefully gained entry into the church’s office by breaking its glass doors, in a bid to eject bishop Joseph Ntombura whose term had expired.

In the ensuing melee, the church guard who was overwhelmed by the faithful-turned goons, alerted police officers based at Kileleshwa police station who responded immediately.

Upon arrival, the contingent led by the sub county police commander and the DCIO managed to contain the situation. However, two of Rev Kanyamu’s men were found to be armed with glock semi automatic pistols, loaded with a total of 29 rounds of ammunition, 9mm callibre.

The two armed men Kisito Matete, 43, and Peter Murasi, 36, were disarmed, arrested and escorted to Kilimani police station where they’re currently being held.

Meanwhile the house of worship remains under 24-hour police surveillance, until the standoff between the two rival factions is addressed.
The group led by the outgoing head of the church was Saturday set to address the media over the drama.
The church has been in the leadership wrangles in the past years.