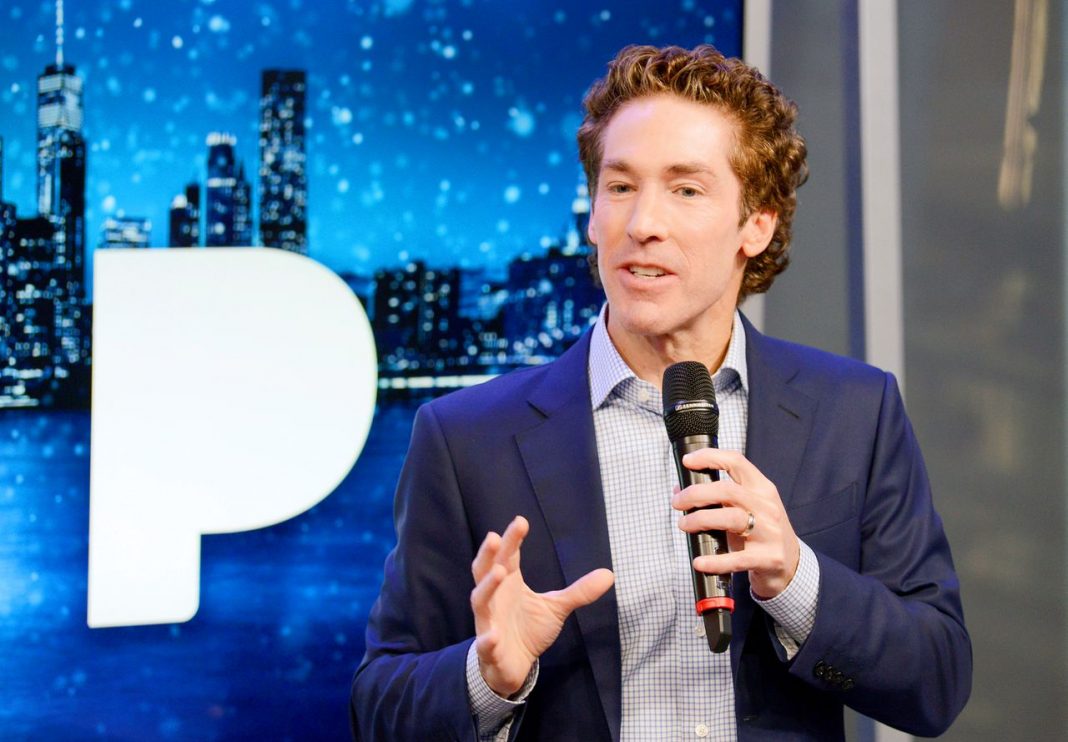 A plumber working on a wall of pastor Joel Osteen’s Lakewood Church discovered hundreds of envelopes containing cash and checks, which authorities believe are linked to a big 2014 theft at the Houston megachurch.

Officers were dispatched to the church on November 10 to examine the discovery, according to CNN.

“Church members said that a considerable amount of money — including cash, checks, and money orders — was discovered inside a wall during a restoration project,” according to a statement from the Houston Police Department.

According to police, evidence from the recovered cheques suggests that the envelopes are linked to the theft of undisclosed quantities of money from the church on March 9, 2014.

The money was inventoried and documented by the burglary and theft police, who then left it in the possession of the church because it was located on its property, according to the statement.

The inquiry is still ongoing, according to the police.

In a statement to CNN, Lakewood Church confirmed the discovery, but declined to disclose further details because the investigation is still ongoing.

“An undetermined amount of cash and cheques were discovered recently while maintenance work was being done at Lakewood Church,” according to the statement. “Lakewood alerted the Houston Police Department right away and is cooperating with their investigation.”

The discovery was made public on Thursday when a man identifying as the plumber called Houston radio station 100.3 The Bull and told the Morning Bullpen show about it.

“There was a loose toilet in the wall and we removed the tile … Went to go remove the toilet and I moved some insulation away and about 500 envelopes fell out of the wall, and I was like, ‘Oh wow,'” the caller said.

The caller said he contacted the maintenance supervisor and turned the money in.

Co-host George Lindsey told CNN that they talked to the man, who said his name was Justin, off the air to make sure it wasn’t a prank.

“I wish we had video of our faces because we were all just like, ‘holy cow,’ Lindsey said. He said he was impressed that Justin did the right thing and turned in the money.

“He could have stashed some of this money in his pocket and walked out and never said anything to anybody, but [he] was an honest, stand-up kind of guy,” Lindsey said.