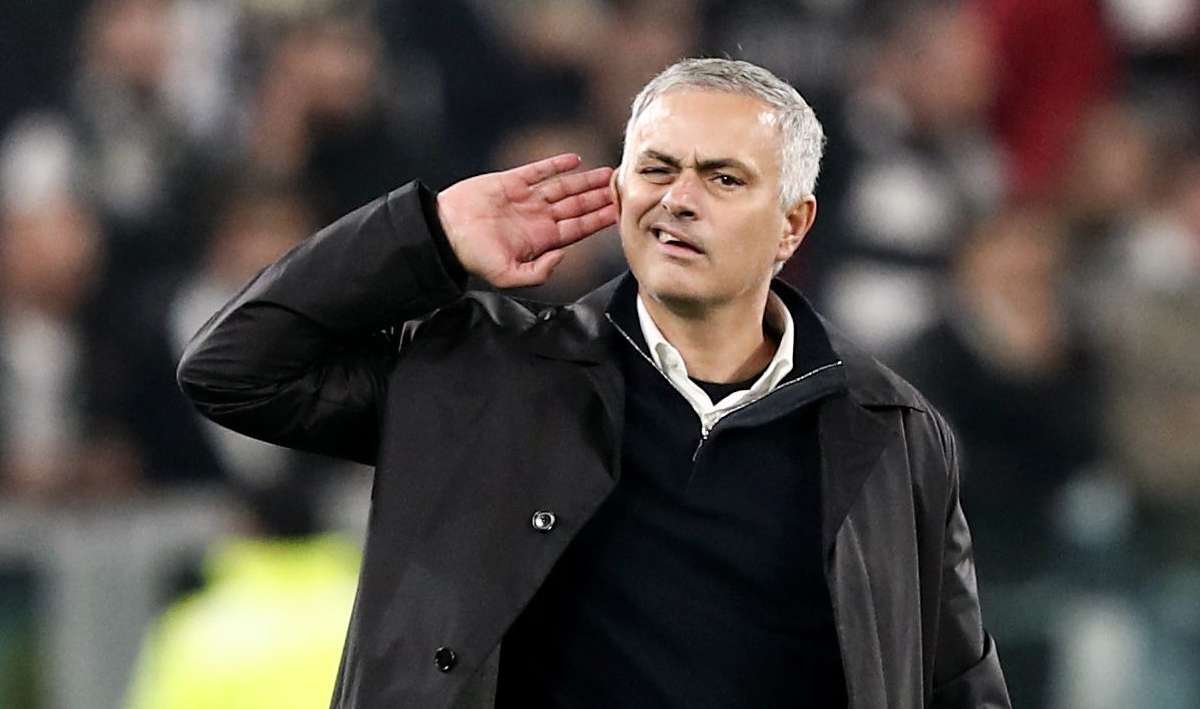 Jose Mourinho has taken another swipe at his previous employer’s Manchester United.

The ‘Special One’ led the Giallorossi to victory in Europe’s third-tier competition’s inaugural edition, making it Mourinho’s fifth continental final victory with a fourth club. His most recent success came as United manager in 2017, when he led the Red Devils to the Europa League, the club’s most recent trophy before a five-year trophy drought, the club’s worst in 48 years.

Have your say! Will Ten Hag win a trophy at Man Utd next season? Give us your prediction in the comments section.

Listing success at his ex-sides, Mourinho went on to say: “I feel like a Romanista, but that might be my way of working. I am a Porto fan, an Inter [Milan] fan, a Chelsea fan, I am crazy about Real Madrid, I am now a Roma fan, I belong to all those clubs because we had these moments together.”

Read More  Wajackoyah: No Bodabodas In My Regime, We Will All Be 'Weed Millionaires'

The Portuguese then added as the latest in a series of swipes at the Red Devils since his unceremonious sacking in December 2018: “The great thing about my career is that, aside from the Europa League with Manchester United, doing it with Porto, Inter and Roma is very, very, very special.”

It will now be new United manager Erik ten Hag’s weighty task to bring silverware back to Old Trafford, a challenge which the 51-year-old – who led Ajax to three Eredivisie titles in as many completed seasons with the Amsterdam giants – is relishing

Wajackoyah: No Bodabodas In My Regime, We Will All Be ‘Weed Millionaires’