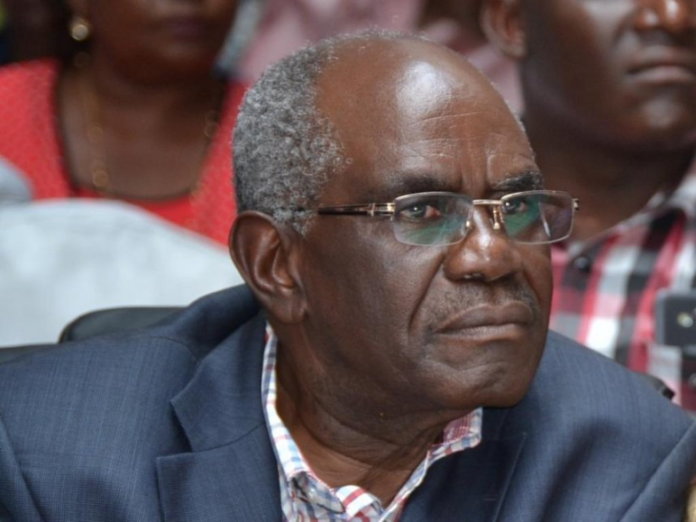 An MP from the then Kitui North refused to lend the family of David Musila Sh.2000 to able the former Senator pursue further studies in the US.
The narrative, published in his autobiography Seasons of Hope says that the MP took Musila round in circles, even suggesting that Musila was likely to become a scavenger in the US, or even become a beggar after dropping out of school.

The MP then a cabinet minister refered them to Kenya Commercial for assistance. Musila and his Dad, Nathan Muli got a shock of their lifetime when bank officials laughed off the joke. This was in May 1965.
With a dream shattered, a tearful Musila boarded the next available bus to Maingi.
Investigations by Uzalendo have established that the then Kitui North MP was the Late Ngala Mwendwa. He is now deceased and was also a cabinet Minister.