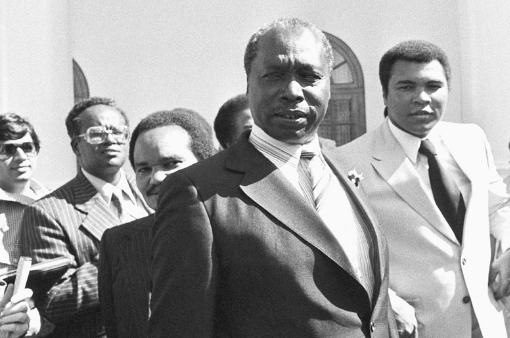 The serialization of the Seasons of Hope by the Daily Nation has brought to light yet another controversial exposé.
According to the book by David Musila, then President Moi refused to speak on phone to His Vice President Mwai Kibaki. The earlier narrative during the opening of the 1982 coup indicated that a tensed up President refused to sleep in Nyeri and appeared to trust Musila, a mere PC to his substantive assistant.

Fast forward to the post coup snap elections of 1983 and the subsequent purge on all politicians hitherto thought to have been close to Kibaki and Charles Njonjo and the emergence of the “Total Man” Nicholas Biwott, Professor George Saitoti and you see a choreographed political plot meant to tame political careers.

The coup, if Musila is to be believed, becomes the excuse to clip the political wings of established Central Kenya politicians.
Later in 1988, Moi used the Mlolongo rigged elections to humiliate Kibaki before demoting him to the Ministry of Health and appointing Professor Karanja as Kenya’s” Vice President.