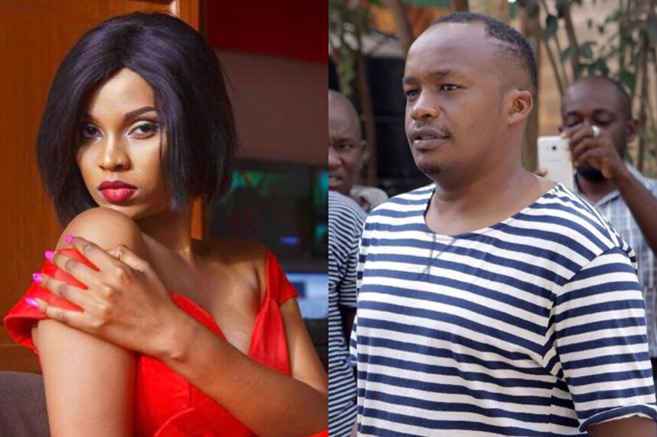 And exactly one month later, the youthful MP’s lover, a model and singer who hails from Tanzania, has come to the defense of the former musician.

Speaking recently to Tanzania’s Bongo 5, Lulu Diva said: “As Tanzanians, we overreacted to his [Jaguar’s] remarks. How I understood his gripe is that he is a leader, who cares for the constituents he was elected to represent. I would refer Jaguar to Tanzania’s Paul Makonde, who is at the forefront in protecting the welfare of Dar es Salaam people. So, Jaguar saw that the people in his constituency were increasingly becoming jobless, and he needed to act,” said Lulu Diva.

“The wrong thing he did is that he mentioned the nationalities of the said-foreigners, whom he believes are taking jobs that belong to Kenyans. And in his wisdom, he found it appropriate to apologize over his remarks. If we, Tanzanians, are guided by wisdom, then we should forgive him. I, personally, have already forgiven him,” said Lulu Diva.

The two have been dating for four months now. Jaguar has been quiet sinc the ordeal that caught the attention of both President Kenyatta and Tanzania’s Magufuli, who laughed the comment off.