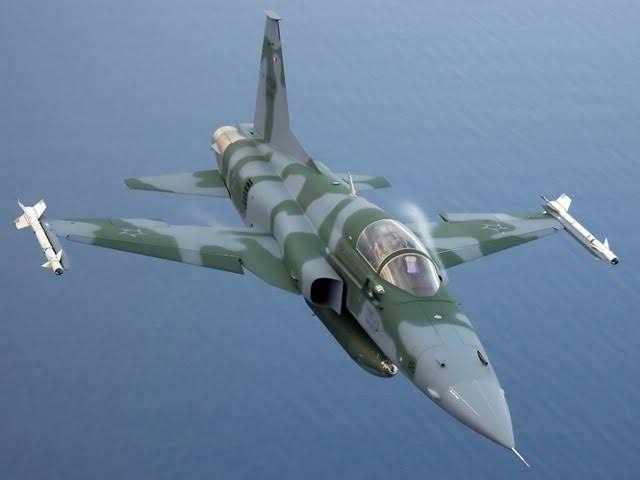 Residents residing in Matanya vilage, Nanyuki, were left in shock as a part reported to have fallen from a fighter jet came crashing at their village.

A KDF truck then quickly rushed to the scene to collect the delicate jet part. The defence forces then went around to make sure that no property or human being was injured by the accident.

An aircraft canopy is a transparent enclosure over the cockpit of some types of aircraft, mostly fighter jets. An aircraft canopy provides a controlled and sometimes pressurized environment for the aircraft’s occupants and allows for a greater field of view over a traditional flight deck.