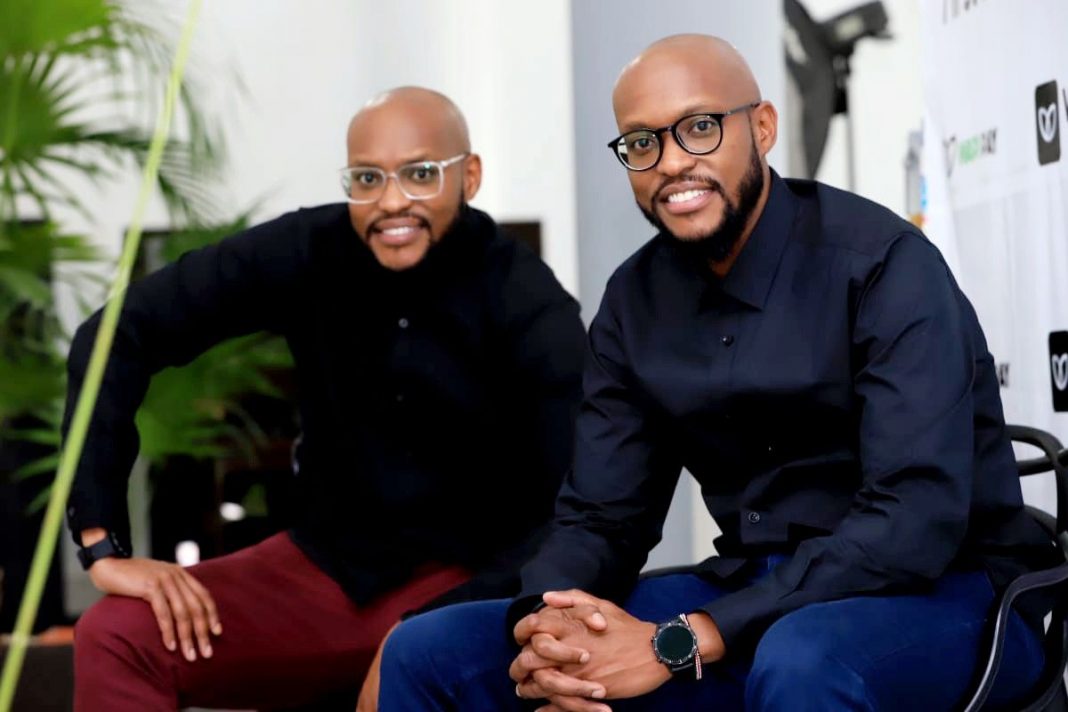 Eddie Ndichu, the husband of former TV presenter Janet Mbugua, has issued a statement in response to a viral video showing him and his twin brother, Paul Ndichu, apparently fighting.

Eddie denied assaulting two ladies at a city hotel on Saturday night in a statement made on Tuesday, October 19.

Wapi Pay’s co-founders claimed that they did not assault any ladies and that they were only de-escalating the situation when two women they met at the hotel got into a physical altercation.

“Our understanding is that the allegations and video currently being shared on social media, albeit horrific and regrettable, do not depict the true events that transpired that night. To be clear, Paul and Eddie got involved in an attempt to neutralize a confrontation between two women and to defend themselves from certain aggressors.”

According to the Ndichu twins, they were defending themselves against the group’s attacks and had reported the incident to the Directorate of Criminal Investigations (DCI).

“The matter has been reported to the police and DCI for further investigation and resolution. Pending this, we request restraint be exercised in potentially and unfairly spreading misinformation that has no factual basis.”

Janet Mbugua, who recently opened a rescue center for women, condemned the act.

“I am saddened by increasing incidents of Gender-Based Violence. Over the last decade, I have joined my voice to efforts to #EndGBV. I condemn all forms of GBV irrespective of who is involved and will continue to speak out against it. We have laws in Kenya and justice must prevail.” she tweeted.