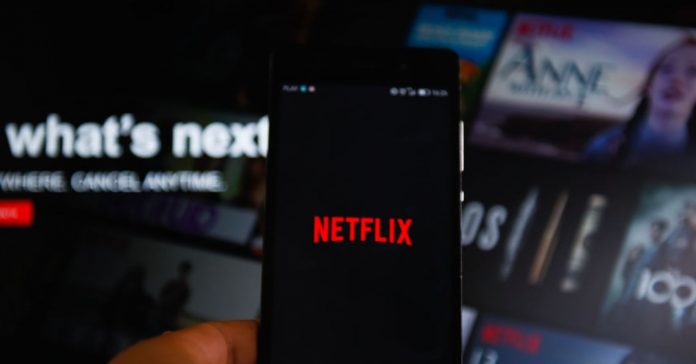 BY FAITH MUTETE – Netflix subscribers can now ‘Netflix and chill’ at whatever speed they desire as the company has introduced a new feature that is still on trial that allows viewers to speed up and slow down its programs and movies.

Netflix vice-president Keela Robinson in a statement said that the new feature was in trial in a move to improve Netflix.

“This last test has generated a fair amount of feedback – both for and against. This is a mobile-only test and gives people the ability to vary the speed at which they watch on phones or tablets…

“It’s a feature that has long been available on DVD players – and has been frequently requested by our members. For example, people looking to rewatch their favorite scene or wanting to go slower because it’s a foreign language title.

He, however, received some critics from known filmmakers who think and believe that this new feature in trial, has many disadvantages than advantages.

Brad Bird for example whose films also include Mission: Impossible – Ghost Protocol, said that this was another spectacular bad idea and another cut to the already bleeding out cinema experience.

Spider-Man: Into the Spider-Verse co-director Peter Ramsey added: “Does everything have to be designed for the laziest and most tasteless?”

Actors who have complained include Breaking Bad’s Aaron Paul, who said the feature amounted to “completely taking control of everyone else’s art and destroying it”.

Vera Sidika falls on stage while entertaining guests at a party