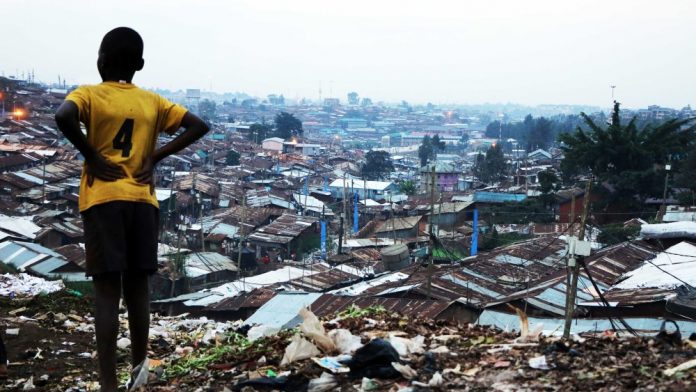 The stage has been set for a looming showdown at Kibra constituency as 20 aspirants will square it out to become the preferred candidate to fill the vacancy left by the Late Ken Okoth.

In a meeting that was held at the Kamukunji grounds in Kibra constituency, the residents vowed to not accept a candidate imposed from outside the constituency urging that the MP should in fact be a resident in Kibera constituency.

So far, 20 aspirants have already declared their interest for the seat and as the IEBC prepares for a by-election in the majorly ODM territory, some changes could be in effect since the much celebrated handshake between Raila Odinga and H.E Uhuru Kenyatta.

However, during Ken Okoth’s controversial memorial, ODM youthful Johnson Sakaja called upon Jubilee parties ‘out of respect for the Handshake and Kibera residents’, refrain from fielding a candidate for the seat.

The ODM party National Executive Council (NEC) is expected to convene a meeting next week to come up with a strategy on how the party candidate will be picked.