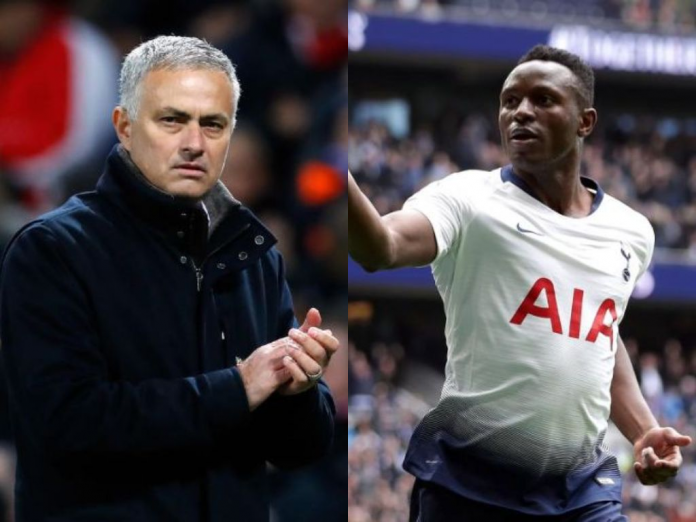 Jose Mourinho the newly appointed coach of Tottenham has ties with the Wanyama family that date to his time as Inter Milan coach.

Then, politician Macdonald Mariga played for Inter and the duo won a trebble of Champons league, Italian Cup and Scuddeto.

Now Wanyama has arrived at North London to work with the Jose Mourinho, the man who made Mariga famous….will he bounce back to the first eleven? Time will tell.