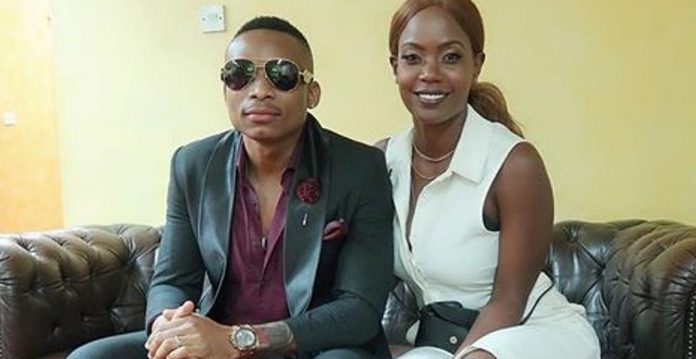 Jacob Obunga well known as Otile Brown is a happy man after two of his songs became the most viewed songs on YouTube.

He went on to that his fans and everyone who made these songs a success and appreciated their support too.

“1 and 2 most viewed in the +254 thanks y’all kings and queens bless up, this is just to show you that we acknowledge the love and support you all show us until the wheels fall off.”