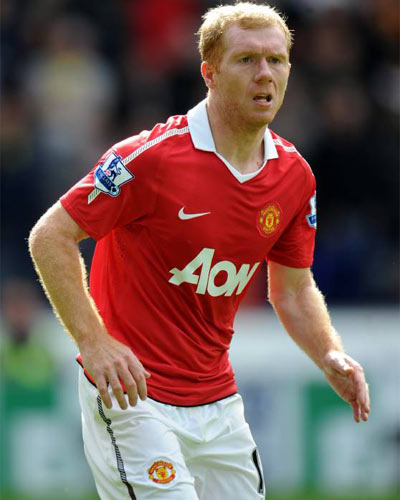 Manchester United legend Paul Scholes didn’t hold back any punches as he took a shot at José Mourinho after last night’s win over FC Copenhagen.

Ole Gunnar Solskjaer’s side qualified for the Europa League semi-finals after winning 1-0 in Cologne. There was sweltering heat which made the occasion difficult for those involved and the FC Copenhagen goalkeeper had one of the best performances of his career — only to be beaten by a Bruno Fernandes penalty in extra-time.

Scholes was in the BT Sport studio analysing the game and made his thoughts on Mourinho known pretty clearly.

While Owen Hargreaves was in the middle of describing how Martial was Ferrari esque, Robin van Persie was quick to add that the Frenchman struggled under Mourinho. That’s when Scholes chipped in to say: “Who didn’t?”

A lot of players have done better under Ole Gunnar Solskjaer because of the Norwegian’s style of play and we can only assume they prefer playing under him than Mourinho as they’re no longer being thrown under the bus in a public manner.

Quite a few players failed to flourish under Mourinho’s management and Martial is one of them.

The atmosphere created by Mourinho at United was toxic.