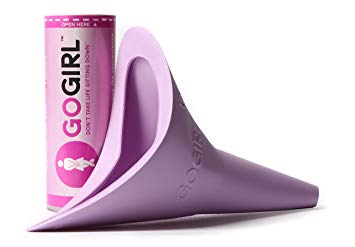 Njeri Muthaka is making life easy,better and healthier for women for introducing what has been dubbed as the susu cup, a peeing cup that enables women to relieve themselves through a cup.

The cup enables one to pee when standing ,without having to remove your clothes.

She has been campaigning for the cup since last year and according to her the cup is really helpful in preventing urinary tract infections.

“We too want to urinate comfortably, whistling without undressing a lot. With it, we can even share urinals with men,” she said in an interview with the Nairobian.