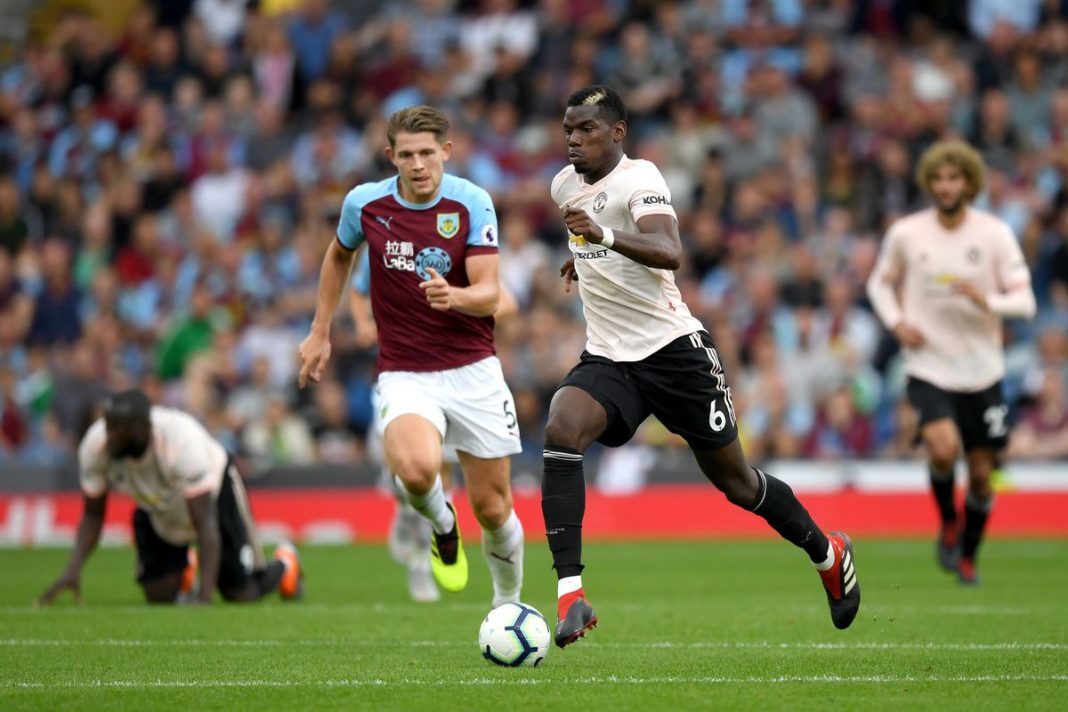 Paul Pogba’s second-half strike gave Manchester United victory at Burnley and send them three points clear at the top of the Premier League, a first at this time of the season.

But they were struggling to make a breakthrough until Marcus Rashford picked Pogba out with an excellent cross to the edge of the area.

The Frenchman’s connection was perfect, although it took a deflection off Matthew Lowton to ensure the ball went past Nick Pope and into the Burnley net.

Although Burnley had three decent chances in a frantic ending, United secured the win to head the table after 17 rounds of matches.

It is the first time that has happened this many games into the season since December 2012, in Sir Alex Ferguson’s final, title-winning campaign.

In the seven seasons since Ferguson retired, United have never been higher than second at this stage of the season.

But they were already well adrift of Manchester City during that 2017-18 campaign under Jose Mourinho.

Surprisingly, in points terms, the nearest they have been to the top at this stage was under David Moyes, when they were eighth but only eight points behind the leaders after 17 games.