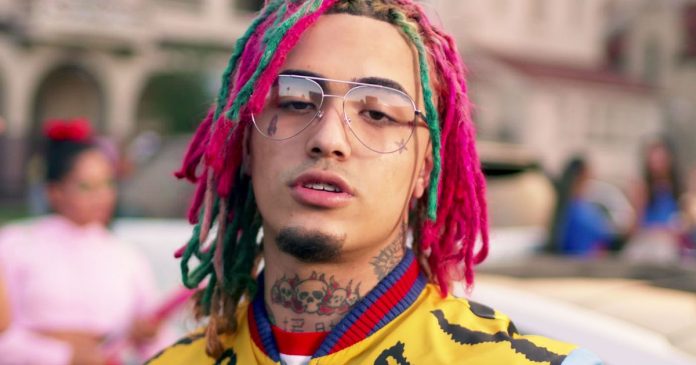 It’s been a minute since the Florida based rapper had a hit song and it has been noted that in terms of relevance he is slowly fading. And if you ask around very few people listen to his song apart from the hit song Gucci gang. Very few can name any other songs by him

Trump is a big supporter of Lil Pump, and lately Lil Pump has tried giving another direction to his music and he still doesn’t get the much needed audience. This week he decided to preview a new song on social media showing off his foray into rock music but people are still not vibing to the hits. People even got angrier when he name dropped Juice WRLD’S name.

“Mama told me don’t go to school on a Percocet   like Juice WRLD, 70 pounds on a private jet, raps Lil Pump.

Before Juice suffered a drug overdose he was found with 70 pounds of Marijuana on his private jet. Upon landing at the Chicago Midway airport he popped pills which led to him having a seizure.

Do you think Lil Pump is being disrespectful towards Juice WRLD with these lyrics?