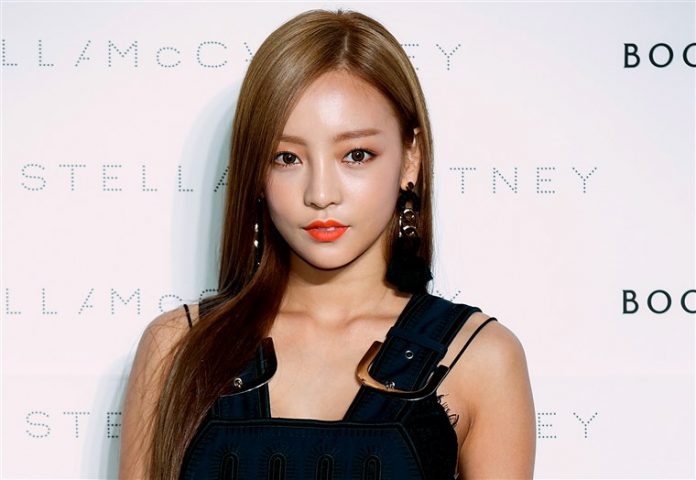 South Korea and the world is mouring pop star Goo Kara, who was found dead at her home, authorities say.

Korean Pop (KPopo) star Goo Hara posted a final ‘goodnight’ message on Instagram before she was found dead at home after launching an anti-cyberbullying campaign following her suicide attempt earlier this year.

The 28-year-old was discovered in the affluent Cheongdam-dong area of Seoul, South Korea, at around 6pm local time on Sunday and Gangnam police said investigations are ongoing.

Hara had staged a comeback tour in Japan from November 14 to 19 for her new solo single following a suicide attempt at her apartment in the South Korean capital in May.

The singer and actress, formerly of girl band Kara, had spoken out against cyber bullying in the days after she was hospitalised and pleaded with fans for more positive social media comments.

She is not the first K Pop megastar to feel the intense pressures of the limelight in the controversial industry.

Last month Sulli, 25, another former girl band member and close friend of Hara’s, was found dead at her apartment after battling ‘severe depression.’