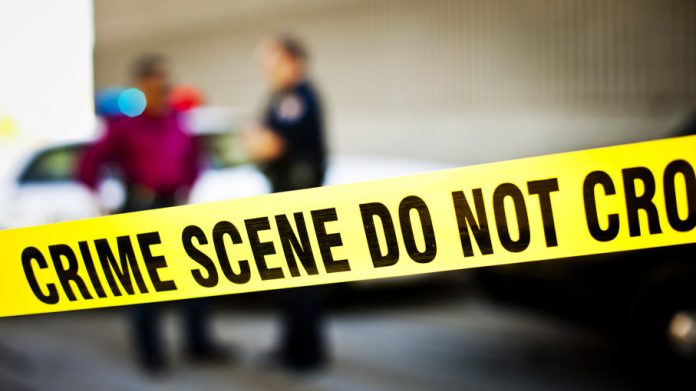 Locals in Gilgil have discovered the body of a woman in a thicket.

The middle aged woman had been reported missing from home in Gitare village for seven days before locals stumbled on her lifeless body dumped in a thicket.

Mr Kihanya said they suspect the attackers might have been holding the woman hostage before killing her and dumping the body in the secluded place.

Adcording to locals, her body has shown signs of being raped before being brutally murdered and dumped at the bush.

“We are at the initial stages of the investigation and still piecing together the intelligence report,” he said.

The body was taken to the Gilgil Sub-County Hospital mortuary, awaiting postmortem.