President Uhuru Kenyatta’s meeting with Central Kenya Leaders is expected to kick off at Sagana State Lodge in Nyeri County.

According to reports The Head of State is scheduled to meet the leaders for consultations on development projects and other issues affecting the Jubilee leadership in the region.

The meeting will be the final consultations the president is said to involve, before releasing the Building Bridges Initiative report findings to the public.

The controversial report that linked President Uhuru Kenyatta with his long-time political rival, Raila Odinga, has been a major talking point that pitched Jubilee leaders against themselves.

According to the Women Rep for Muranga County, Sabina Chege, the meeting will rally support for the BBI report, and end the long standoff between the leaders. 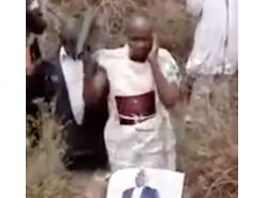