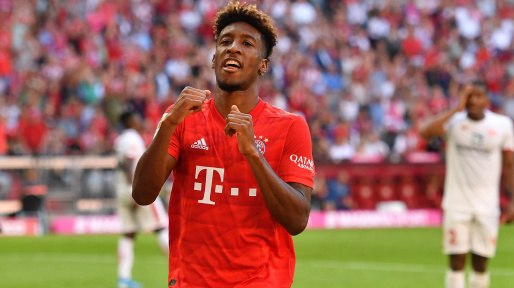 It took a French man to defeat the Paris St. Germain, And it is the academy graduate of the French Champions who gunned down his former employers without mercy.

PSG refused to renew the contract of Coman sold him off to Juventus before he was snapped up by Bayern Munich, And he delivered for his employers when it mattered most.

In an empty stadium in Lisborn, Portugal, Coman rose high to punish PSG. He will be flying back to Paris with a winners medal for his adopted home. For his efforts, Coman was declared the man of the match.