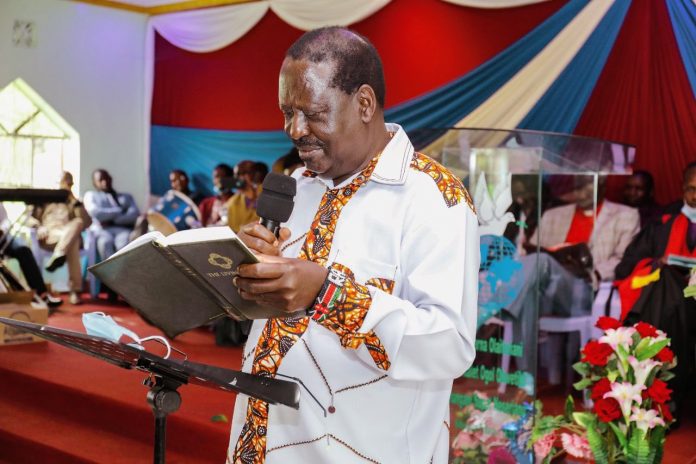 Raila Odinga has stated that he will announce his candidacy at the correct time and has urged young people to turn out in huge numbers and register to vote ahead of the 2022 general elections.

He stated that he had yet to declare his candidacy for the top seat in 2022, but that he would do so at the appropriate moment.

The ODM leader claimed that the country still had time to fulfill the 2030 vision, but that it would rely significantly on youth participation in the election process by electing leaders who have a clear vision of how they will do it rather than depending on catchy phrases.

Raila made multiple appearances in Homa Bay and Siaya Counties, where he visited funerals.

The leaders that accompanied the ODM leader used the opportunity to criticize Deputy President William Ruto and his Bottoms up economic philosophy.

They also chastised the Deputy President for his ongoing dispute with the President despite the fact that he was a member of the executive branch. 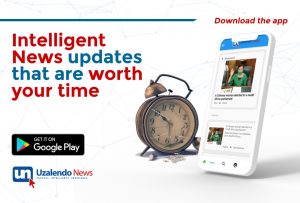